Travel has always been my biggest passion. Exploring the world, one destination at a time is my ultimate goal. As much as I would love to visit every country in the world possible, I am not all about ticking boxes but rather focusing on more mindful travel experiences. Visiting a place once and for a few days is really just scratching the surface, that’s why there are several cities and countries which I have visited more than once. I am curious about the world, curious about the people and love food.

These travel itineraries outline my personal experiences around the world. I hope that you will find my recommendations useful in planning your next escape. The world in your oyster. Dive in! 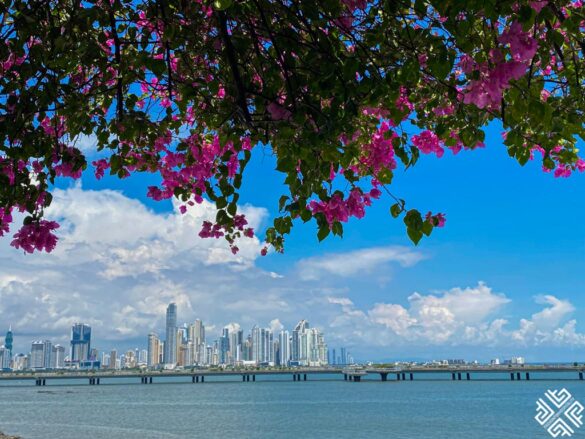 A mix of modern and colonial architecture, Panama City is one of the most cosmopolitan… 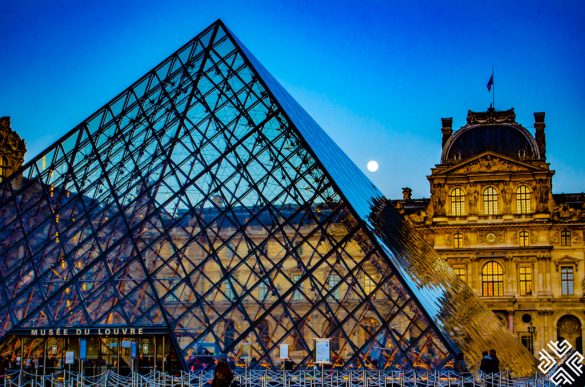 5 Days in Paris: A Guide for First and Second Time Visitors

Why 5 days? Is it enough to spend 5 days in Paris and see everything that there is to see? Paris…the city with a rich history, the city of haute couture and luxury fashion, the city of freedom-fighters…The City of Light. Of course, five days are not enough to explore it properly. 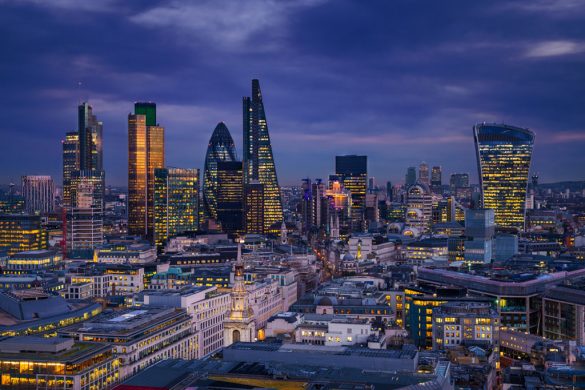 Deep-rooted traditions, rich history, and culture, iconic landmarks equally-famous in all corners of the world, epic bridges and futuristic skylines, endless cafes, and restaurants, bustling business activity, the title of the most visited city in the world…
No matter how many things you list, it will still not be enough to describe the gorgeous city of London. If you want to understand its history, you need to spend years there. If you want to feel the spirit of the city you need to spend months there. I 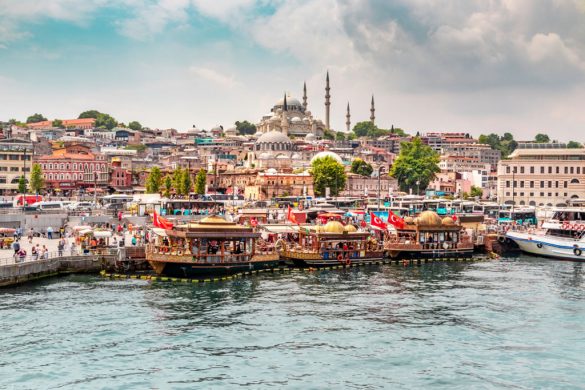 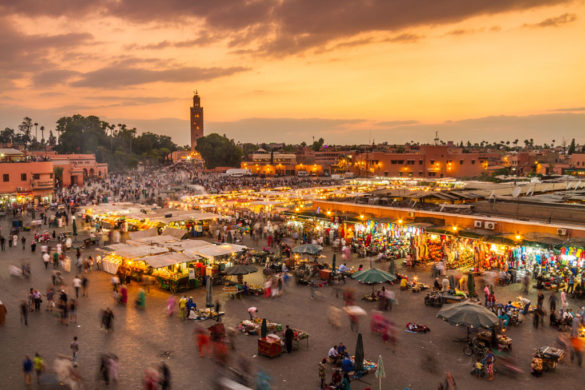 The bustling Red City is a sensational blend of Arabic, Andalusian, Mediterranean, and Berber cultures. Situated at the foothills of the Atlas Mountains, Marrakesh or Marrakech as the French spell it – is a quintessential cultural hub which boasts centuries old history. From its medina which is a UNESCO World Heritage site to colorful souks and grand palaces — a trip to Marrakech guarantees an exciting experience.

A Weekend Guide to Nafpaktos: 3 Days in Nafpaktos Greece

Nafpaktos, Greece is a wonderful, mainland destination to discover over a long weekend from Athens. Steering away from the more popular Greek islands that tend to receive the most attention when it comes to holidaying in Greece, those seeking fresh places to explore will be excited and enthralled by the beauty that Nafpaktos, Greece has to offer. 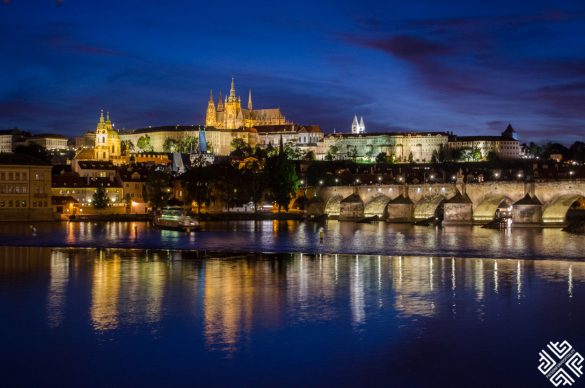 4 Days in Prague: Cool Things to Do in Prague

Prague has been on top of people’s radar for the past few years – and for good reason! It’s got the Paris type of beauty, the Belgian type of beer and architecture that is hard to beat. A prosperous city that revels in stunning architecture and a resilient past – Prague is simply fascinating. Gorgeous narrow streets end in storied churches, beautiful castles act as backdrops to lined bridges, and the charms of the city are pretty much everywhere. 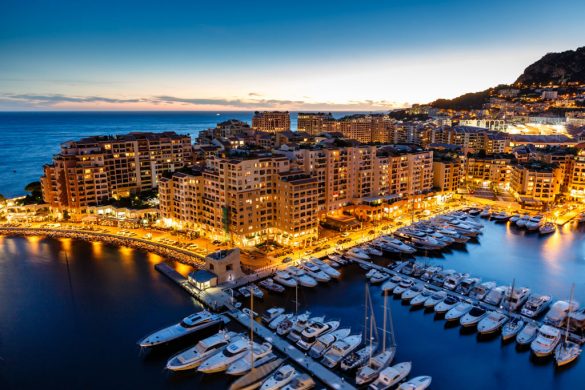 Everything starts with something or somewhere, this is how trends develop, lifestyles are formed and certain “things” become the element of what they call the “high life”. The Greeks, Romans, French and Italians — for centuries have been known as the pleasure seekers who formed what today is known as the Côte d’Azur, also referred to as the French Riviera. 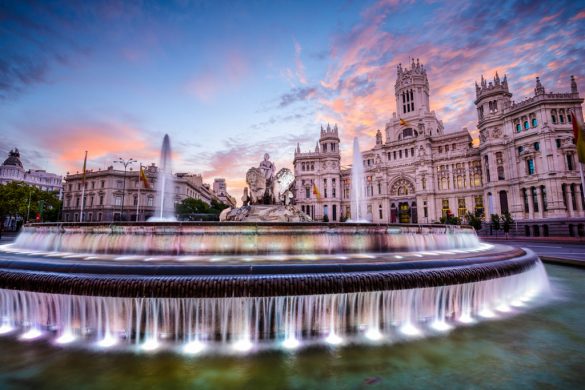 Madrid is, quite simply put, a Spanish dream. It’s a city that bursts with an intensity unlike any other – a city where siestas are the norm, fiestas run through the culture, and the art and culture scene is buzzing through every street, museum and cultural center. 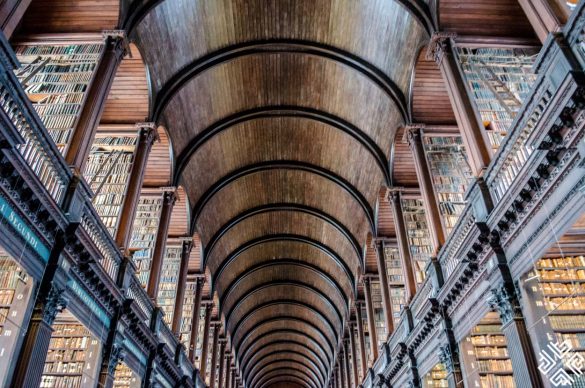 A 2 Days in Dublin itinerary means you’ll get to experience the friendly atmosphere of the city, revel in unique landmarks, enjoy world-class shopping and spend your nights at lively pubs.