Art and Architecture of Stockholm

Stockholm is a city that prides itself for the wealth of galleries and art museums showcasing both local and international artist’s works. Stockholm’s architecture is very diverse, harmoniously blending in historical buildings dating back to as early as the 13th century with modern constructions built using the most innovative techniques. On our Art and Architecture tour of Stockholm which was organized by Visit Stockholm we got to experience some of the city’s highlights.

Stockholm is a fast growing city and it is estimated that by 2022, its population will reach over one million people.  What is quite impressive is the fact that the City Planning and Culture Division of Stockholm has already mapped out an action plan in order to prepare for the future. Taking into consideration innovative and effective urban planning, there are currently over 100 active and planned projects  both in and outside of the city.

The Art and Architecture of Stockholm: Museums worth visiting

The Moderna Museet or the Museum of Modern Art is a government organization which houses one of Europe’s finest collections of modern and contemporary art. 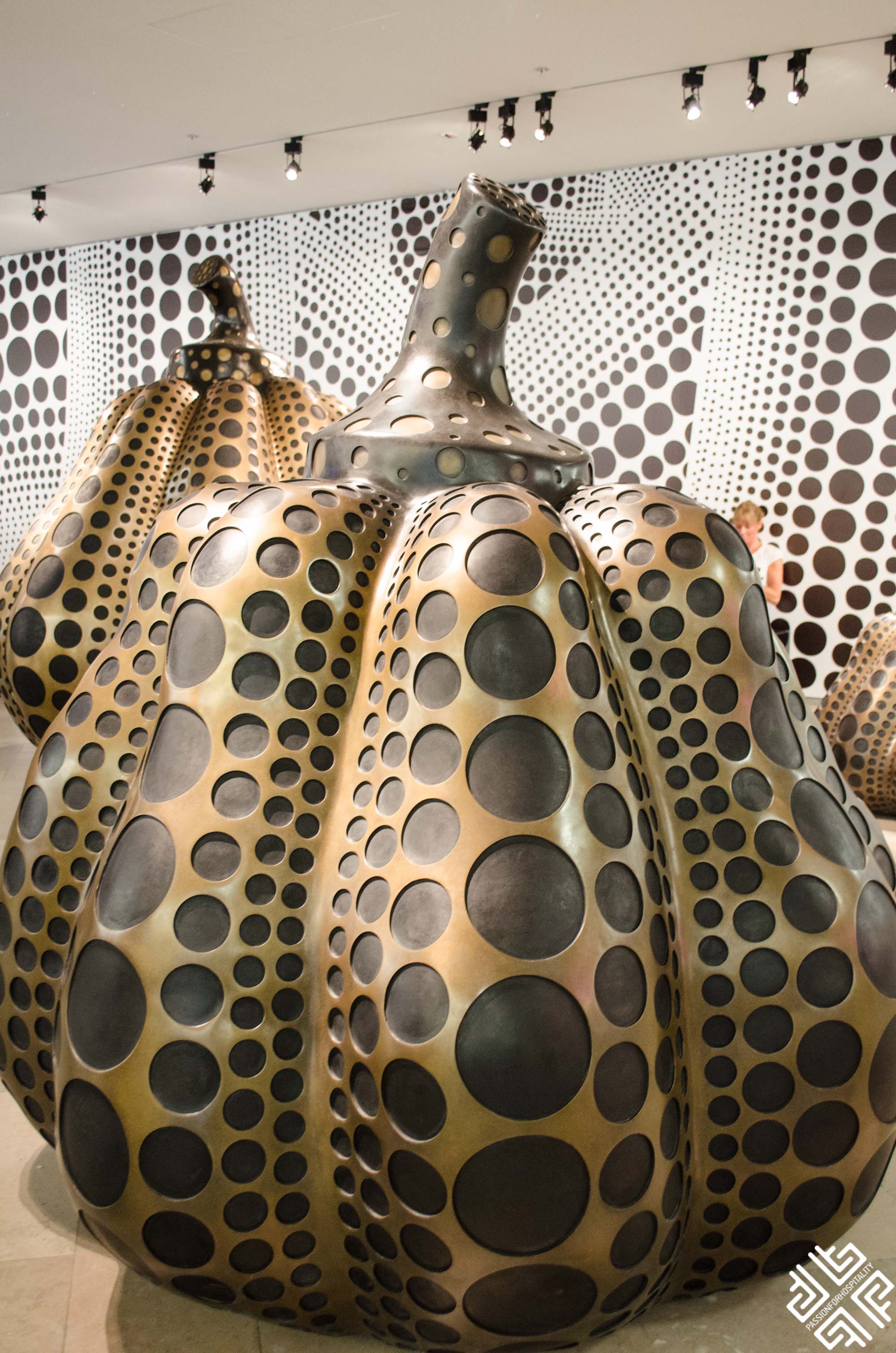 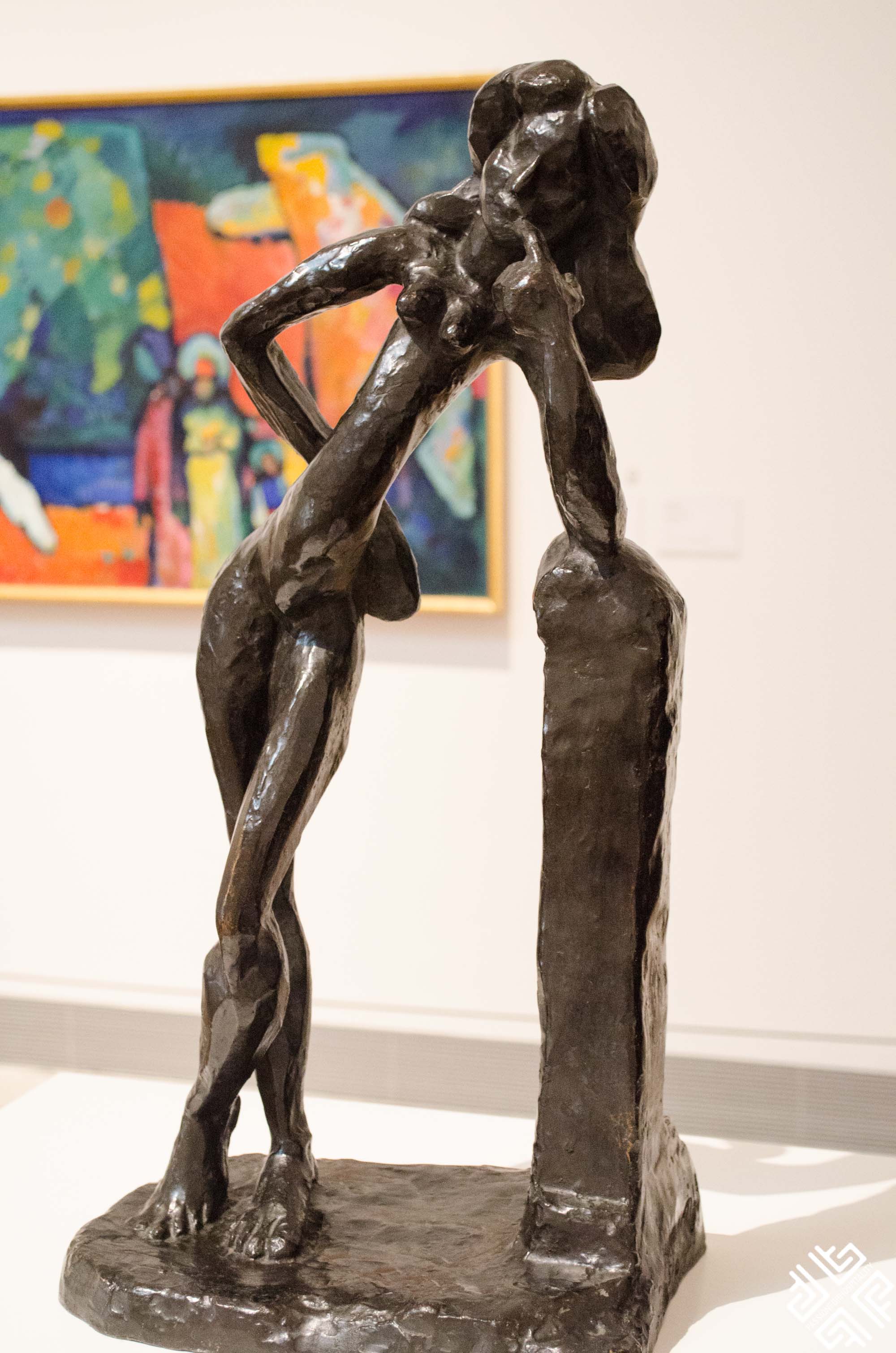 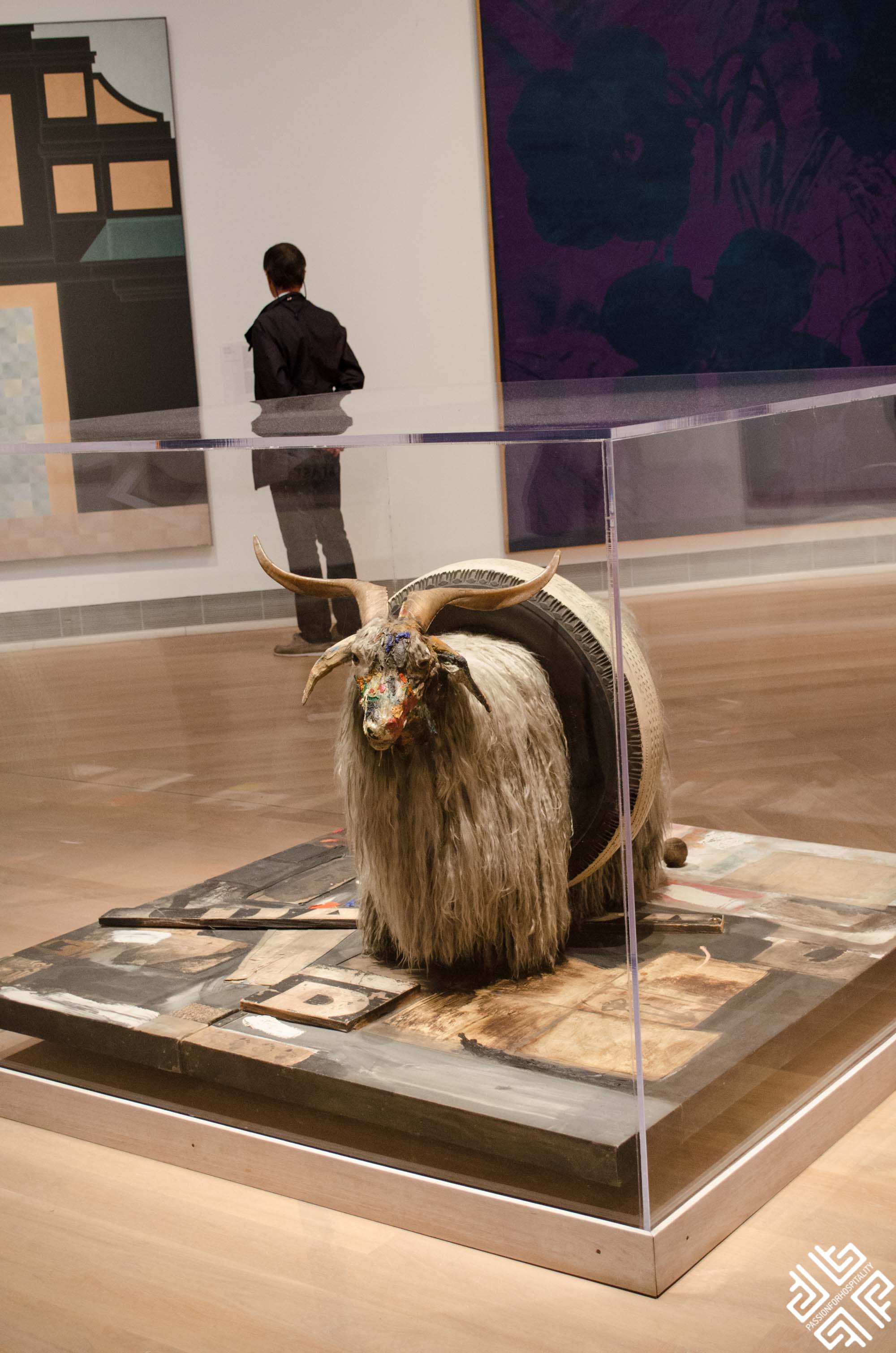 Over 700 works have been donated to the museum which takes on the responsibility of preserving and exhibiting these artworks. 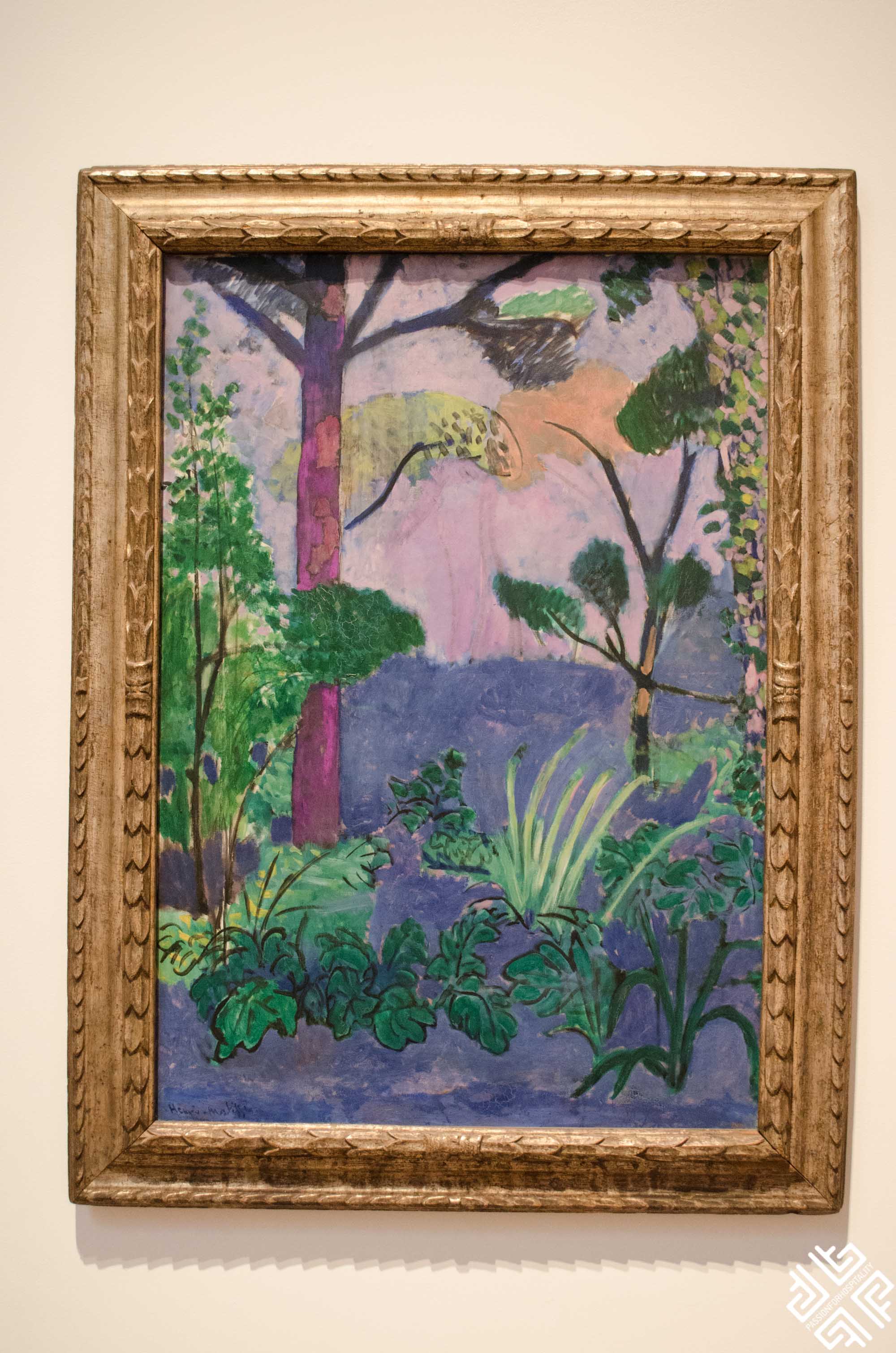 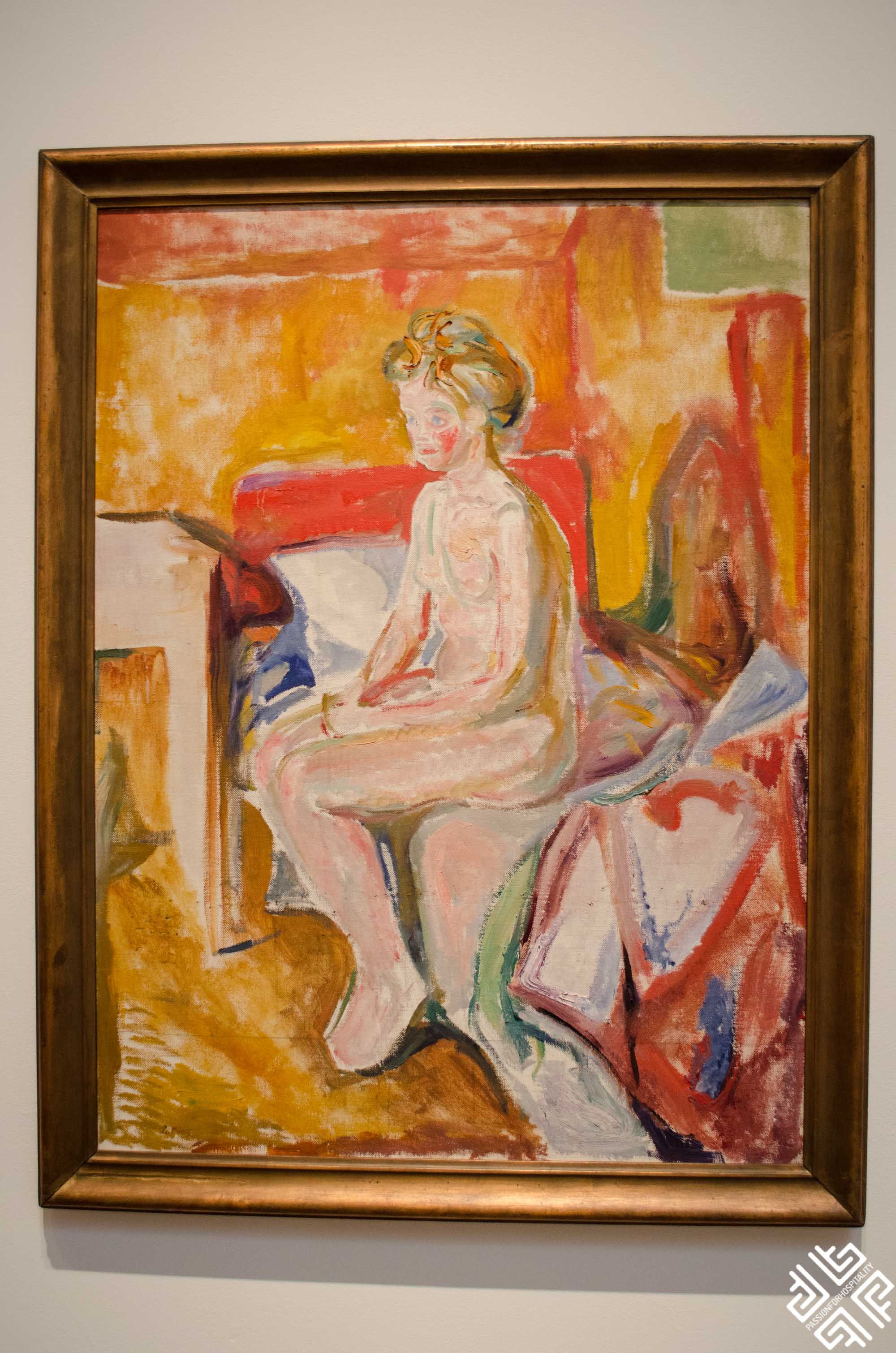 The museum’s exhibits include works of key artists such as Pablo Picasso, Salvador Dali, Henri Matisse, Irving Penn and many more. The Museum houses various exhibitions throughout the year. During my visit there was an exhibition dedicated to the works of YAYOI KUSAMA IN INFINITY. The exhibition of this famous Japanese artist covered her oeuvre from early nature studies to installations that suspend time and space. 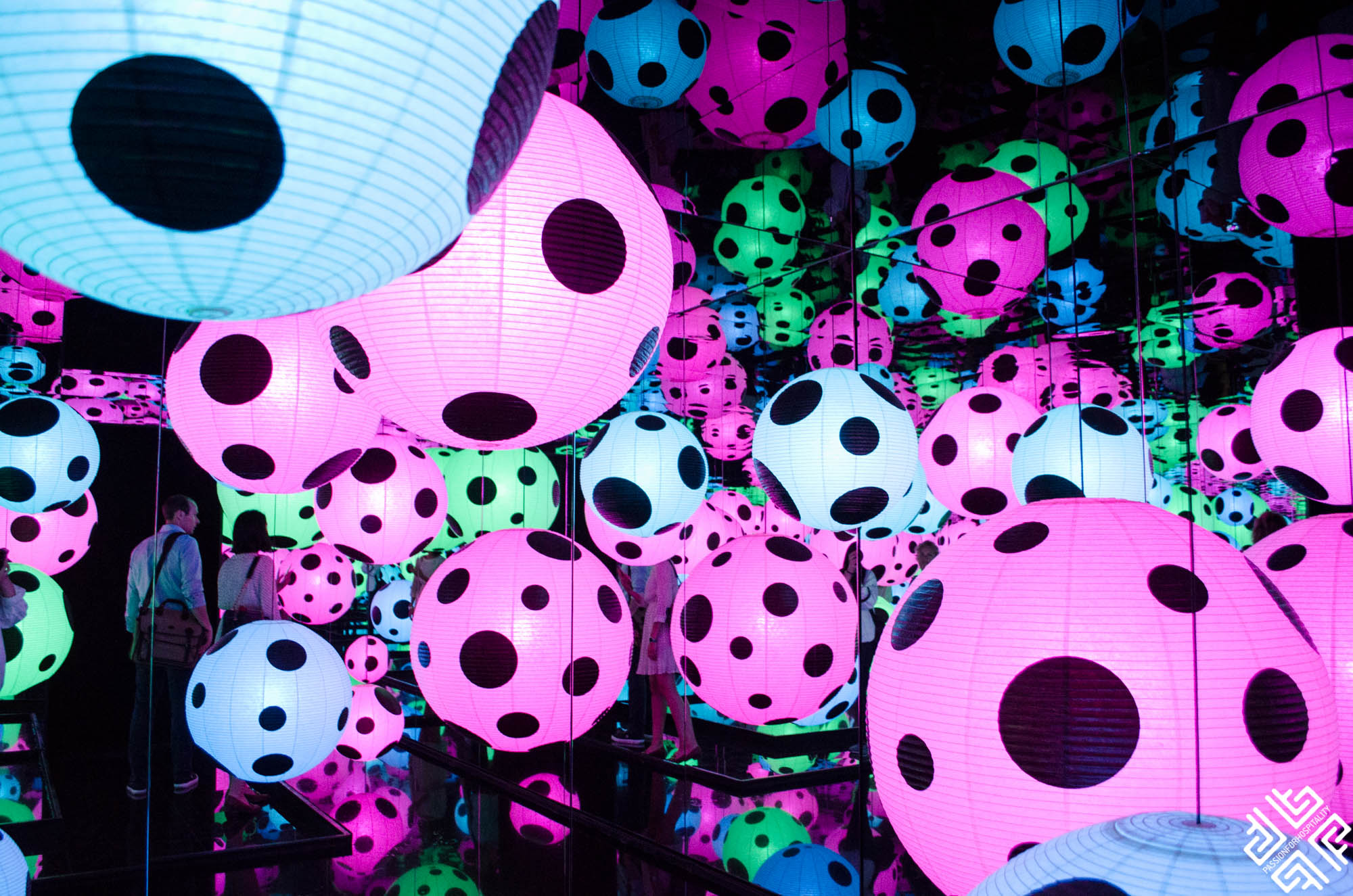 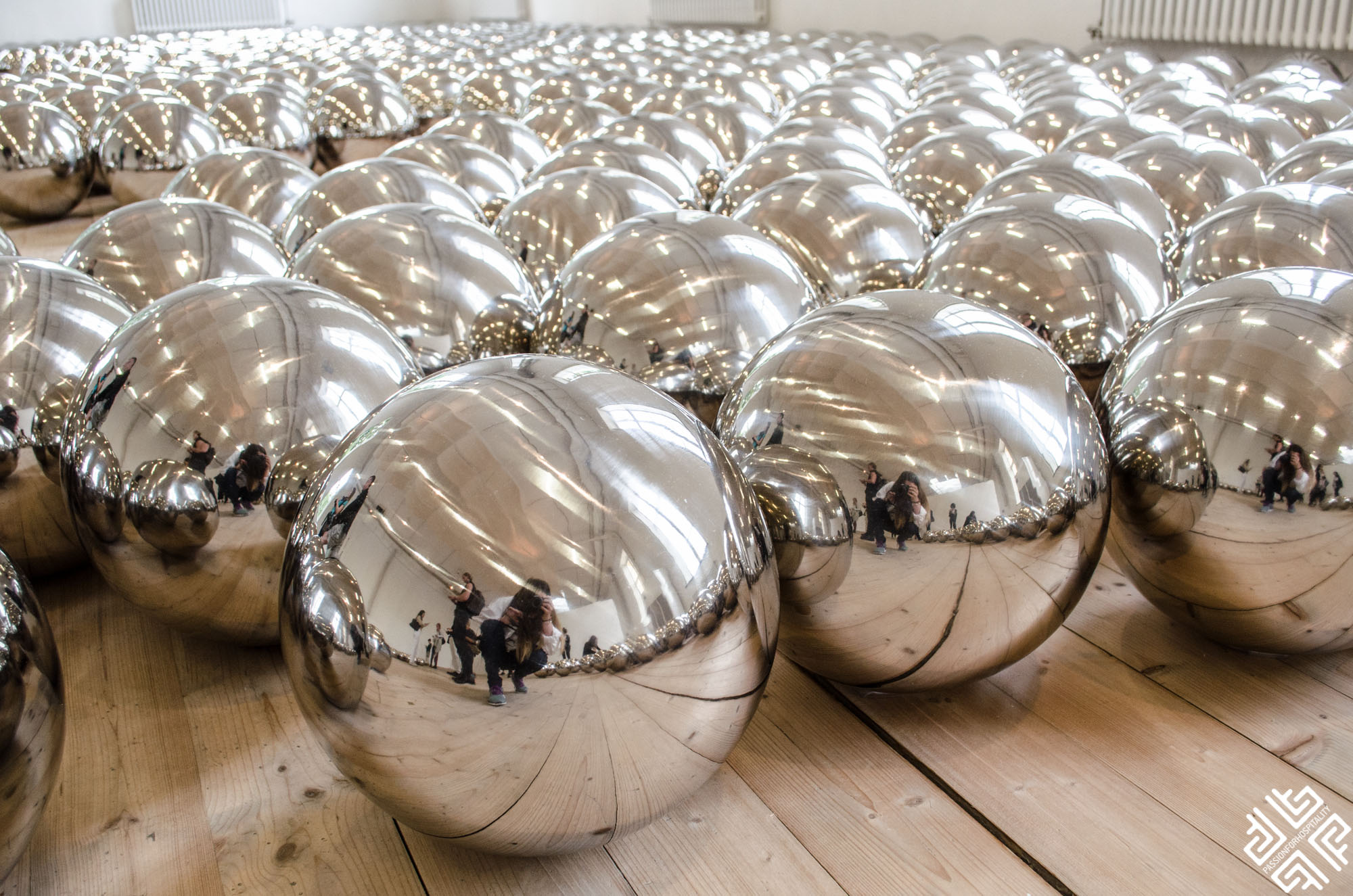 Next on our program was a visit to the Hallwylska museet which is housed in a 40 bedroom mansion which belonged to Count and Countess Walther and Wilhelmina von Hallwyl and was donated to the Swedish State. It is considered to be the best preserved Victorian house in the world which was completed in 1898 as a winter home for the immensely rich couple. The Countess was an only child of a very successful timber-merchant Wilhelm Kempe, one of the wealthiest men in Sweden. Her husband Walther von Hallwyl was Swiss and came from one of Europe’s oldest families. The two of them met in Germany in 1864 and married in 1865. They had three daughters none of whom wanted to live in the house. 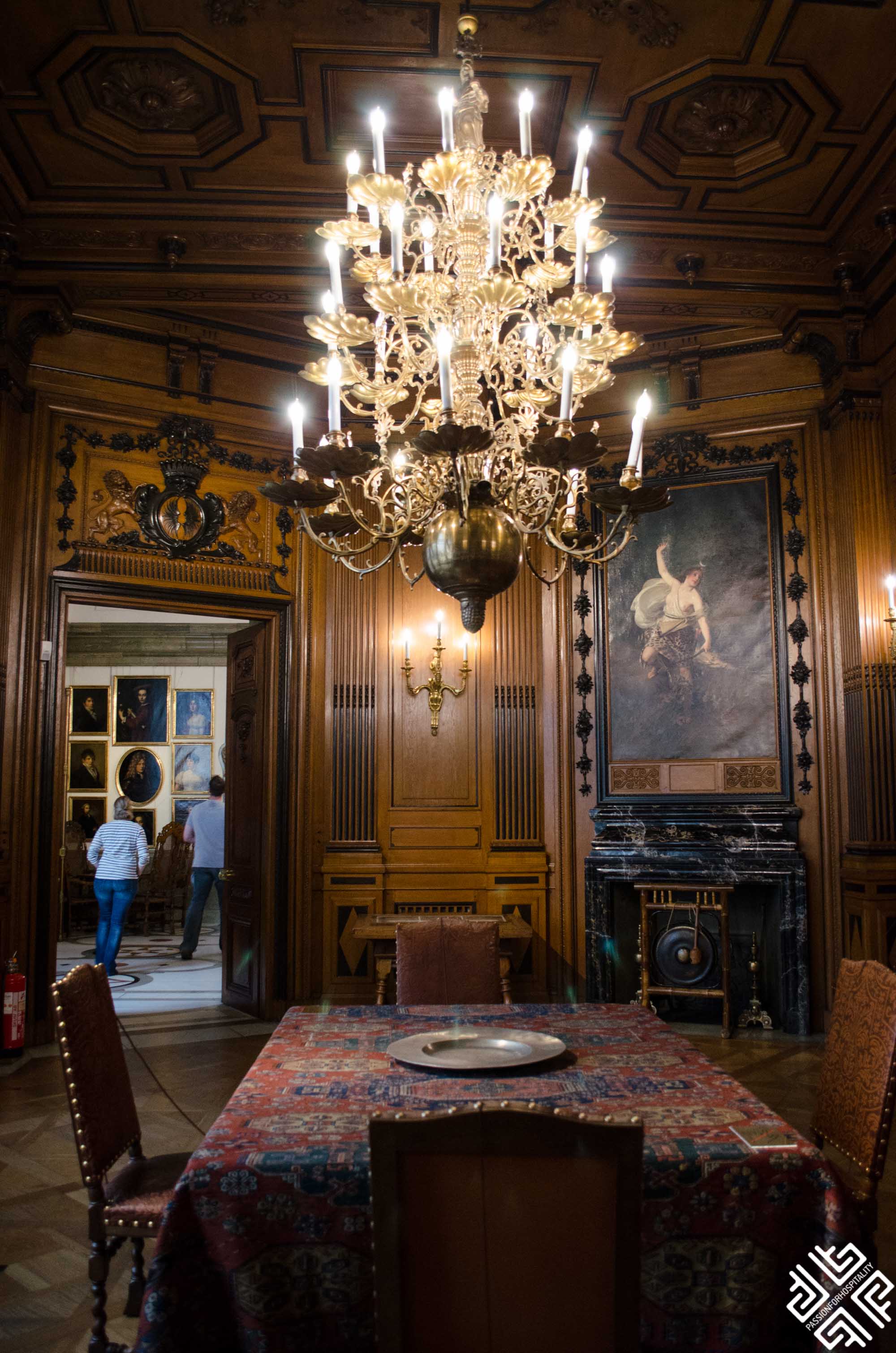 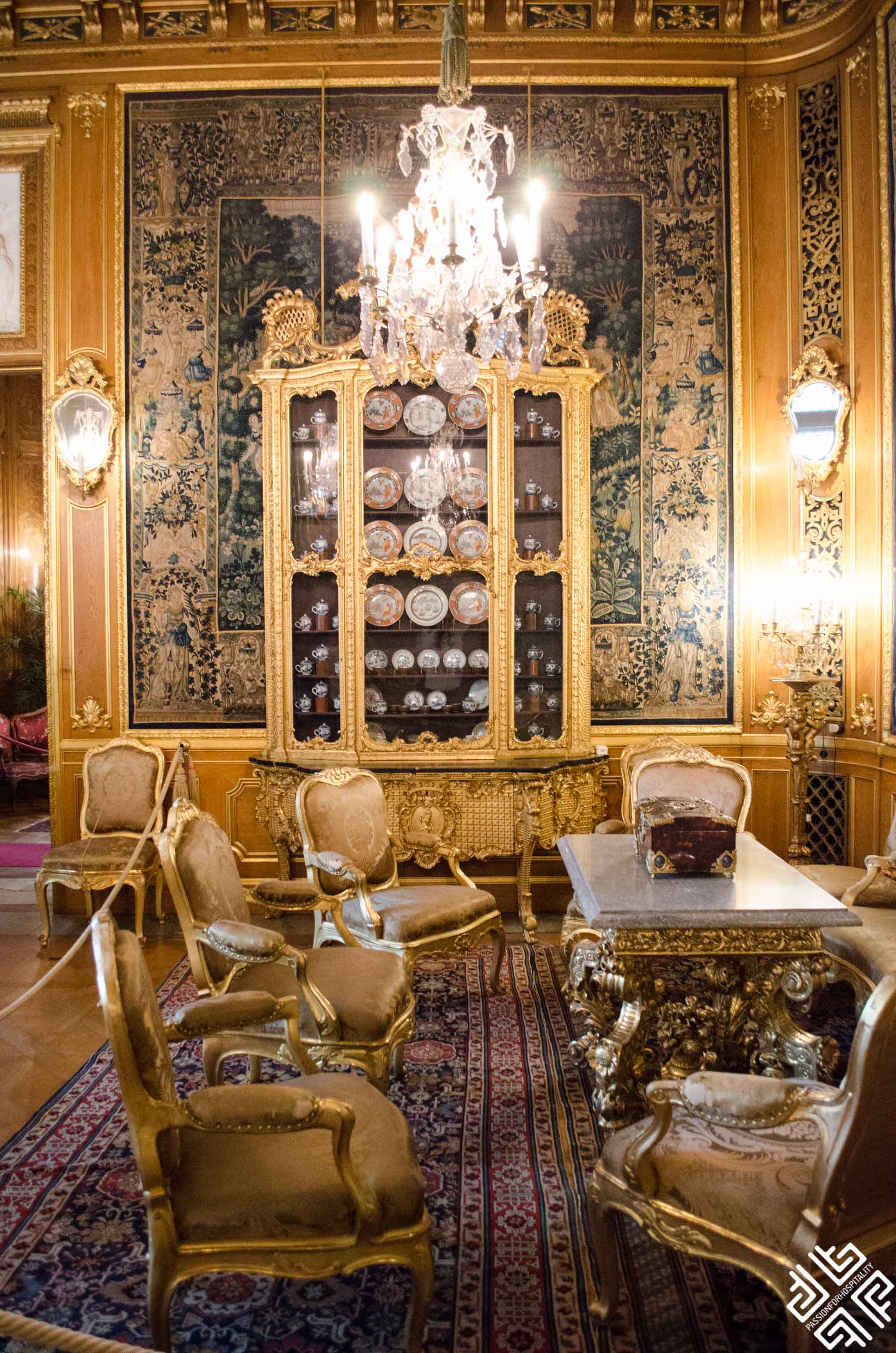 When the house was built there was no budget and no restrictions, therefore only the best materials and craftsmen were used to complete the project totalling to a cost of 1.5 million SEK. Countess Wilhelmina envisioned her house becoming a museum therefore she had arranged and documented and photographed every single item that existed in the house. There are 78 volumes of catalogues. 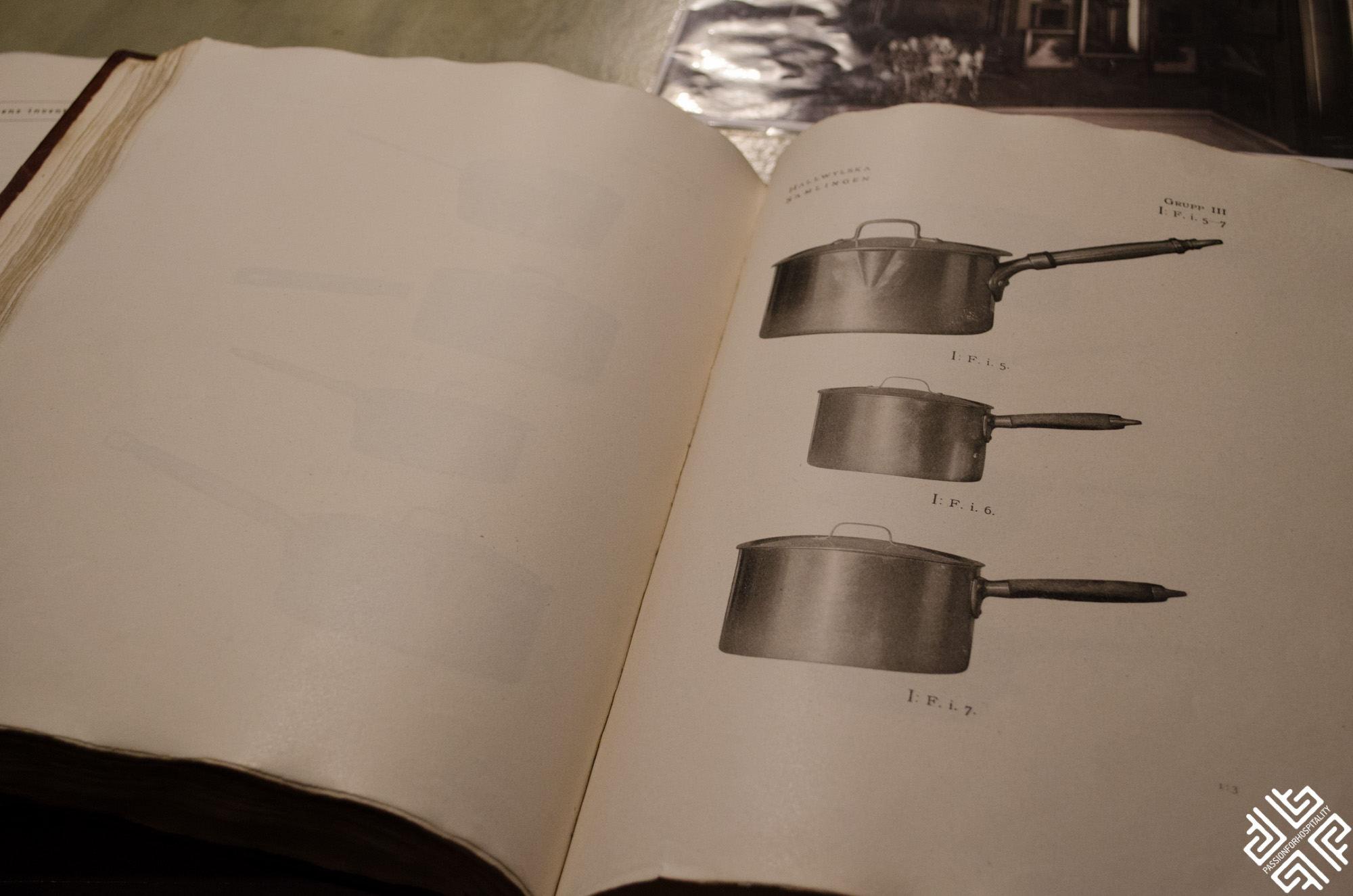 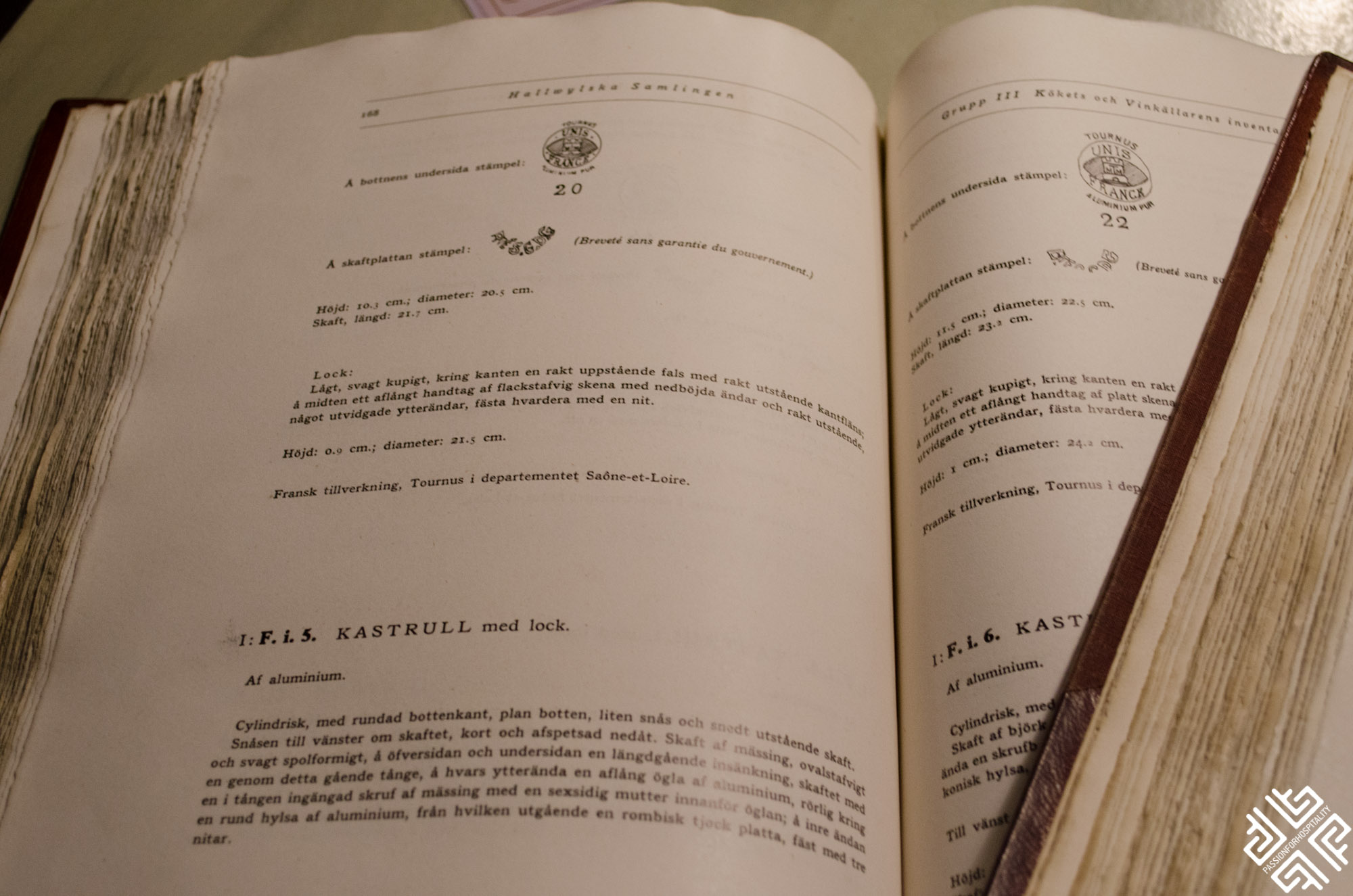 The interiors of the house are a combination of both the Renaissance and Baroque style, featuring  technological innovations such as central heating, hot and cold water, fully tiled kitchen and wood burning stoves. The Countess did not want to have gas ovens in the house of fear of explosion. There were 12 full time servants living in the house. Our guide Samuel Norrby was exceptional and knew the history of the house like it was his own. He took us around the house and showed us all the private collections. Stained glass detail in one of the rooms 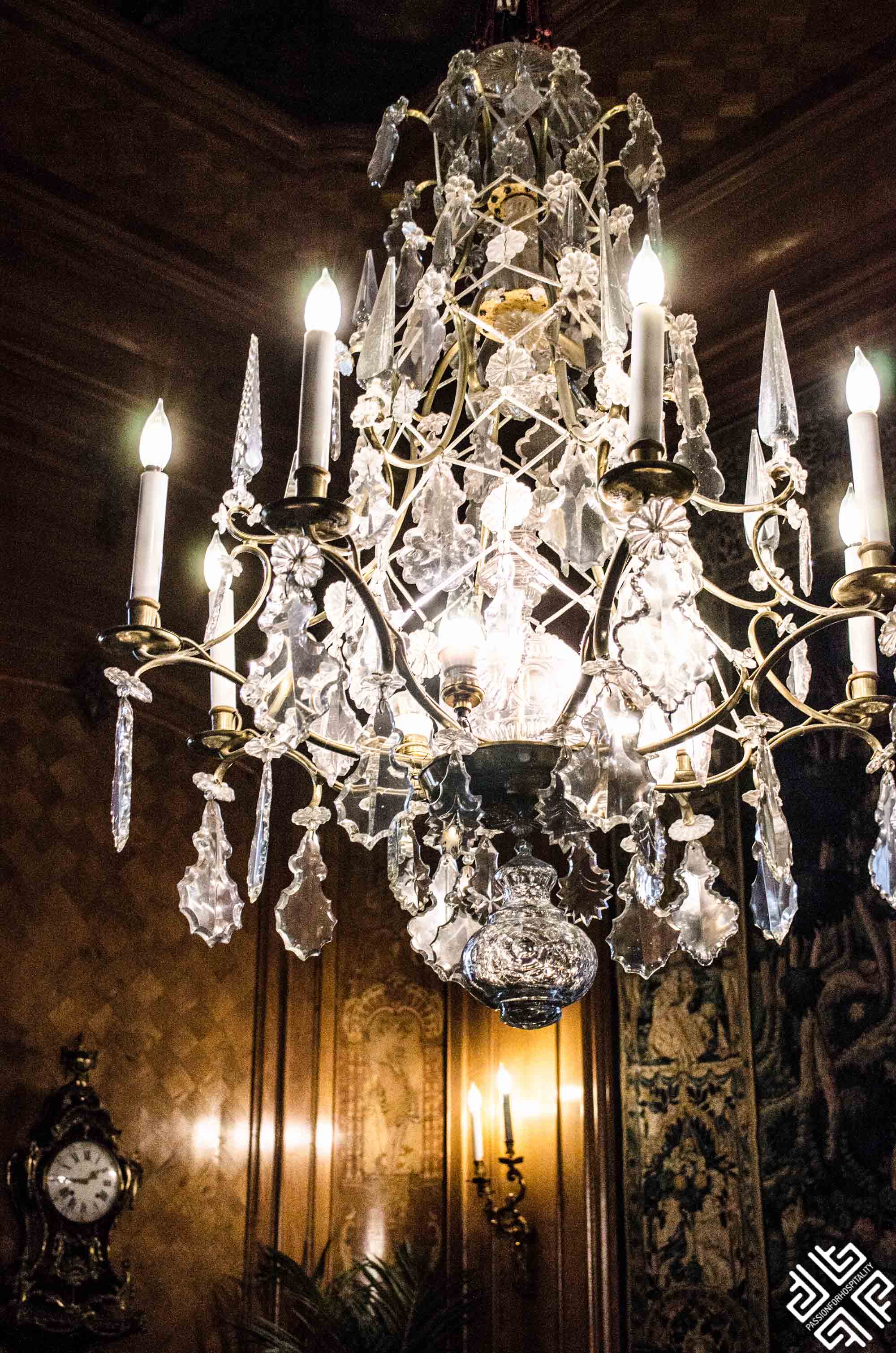 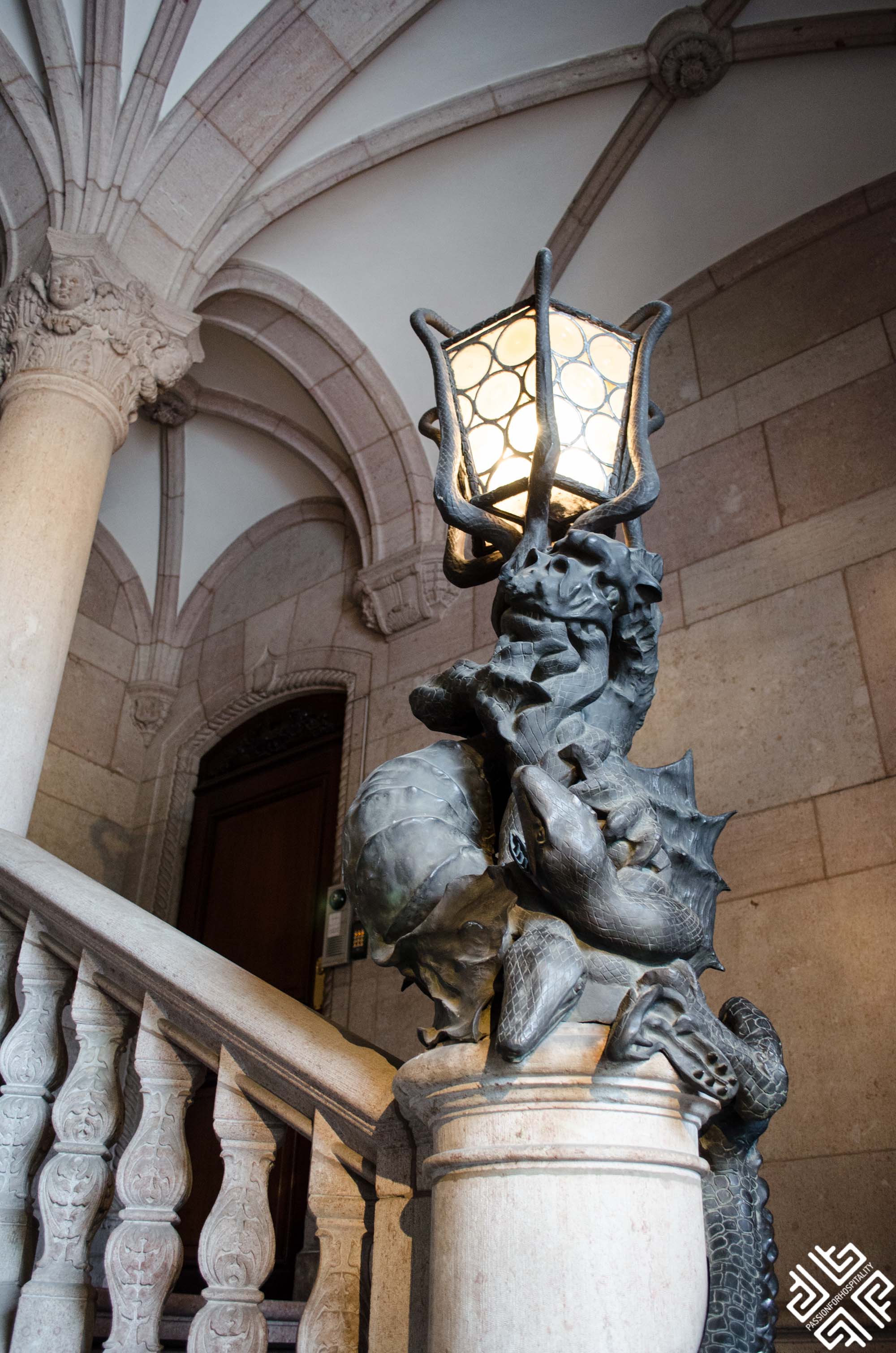 Located only 20 minutes from downtown Stockholm, Millesgården is an oasis of trees, fountains and spectacular statues. Once a home of sculptor Carl Milles and his wife painter Olga Milles, the museum is now run as a foundation which was donated to the Swedish State featuring the artists home, antique collection and impressive statue garden. 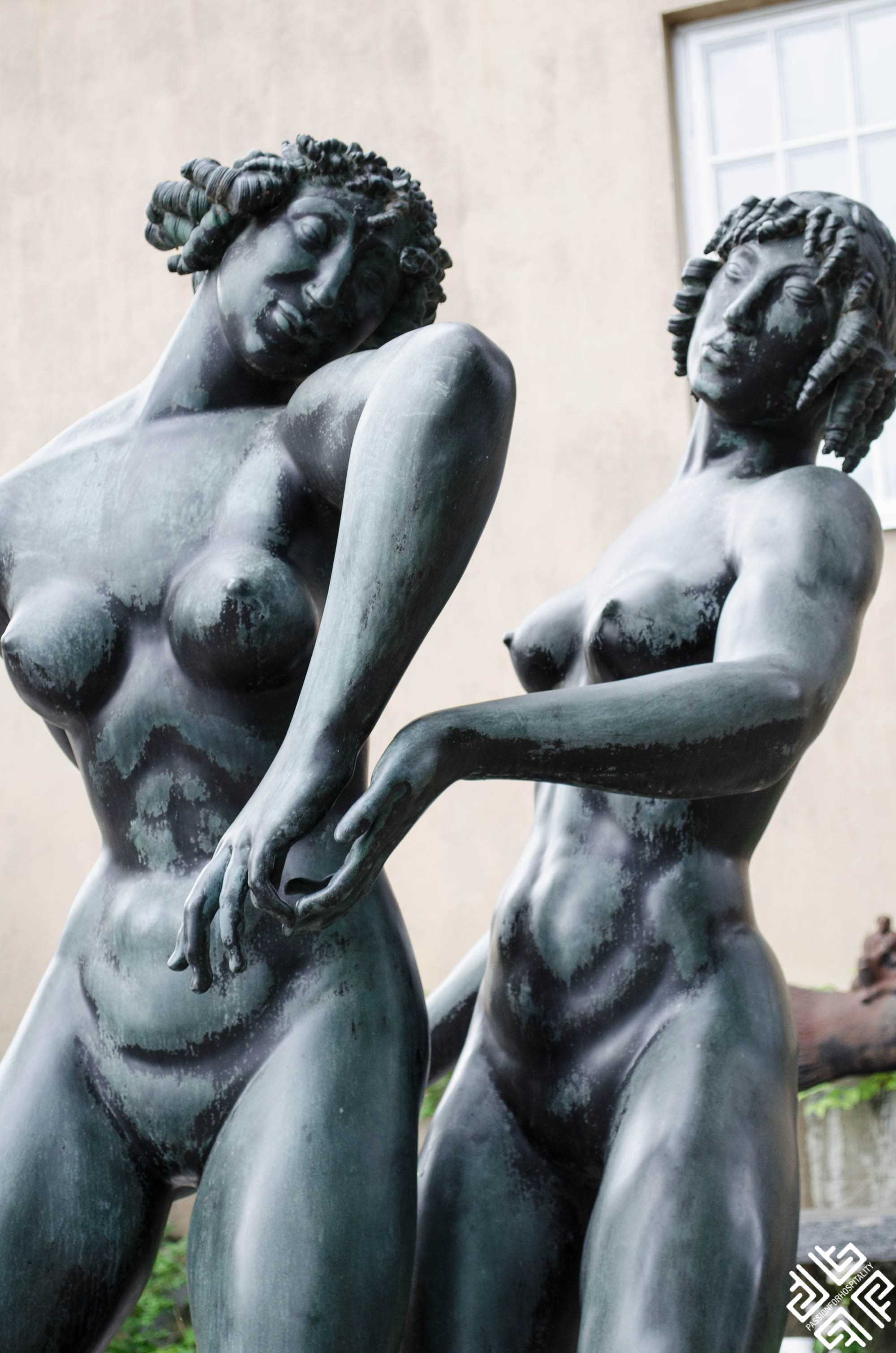 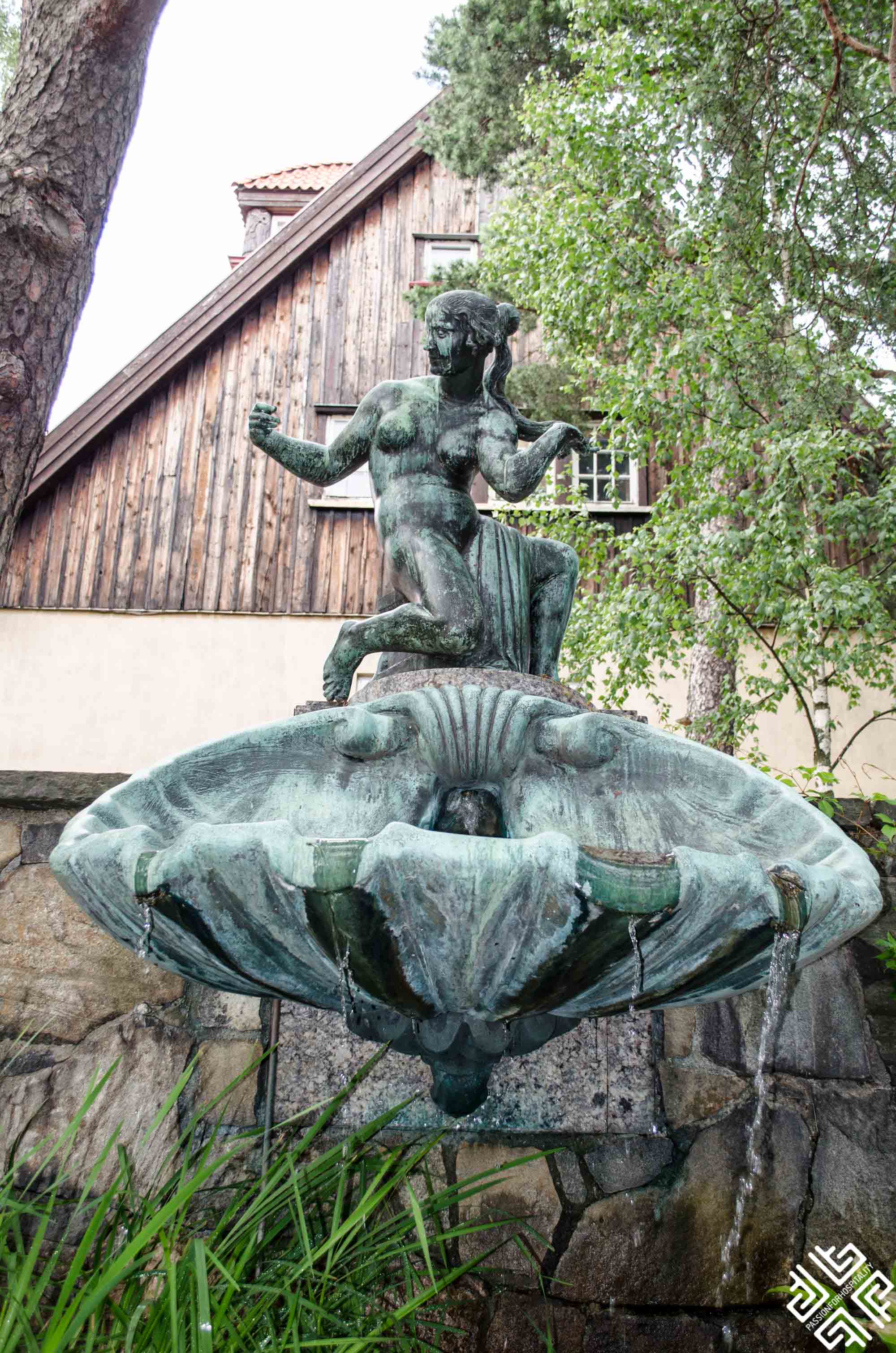 As we entered the territory the staff welcomed us by placing a Roman wreath on our heads so that we could get into the spirit of the environment. After a glass of rose wine we were guided around the sculpture park admiring the impressive works of art which are set on different levels. 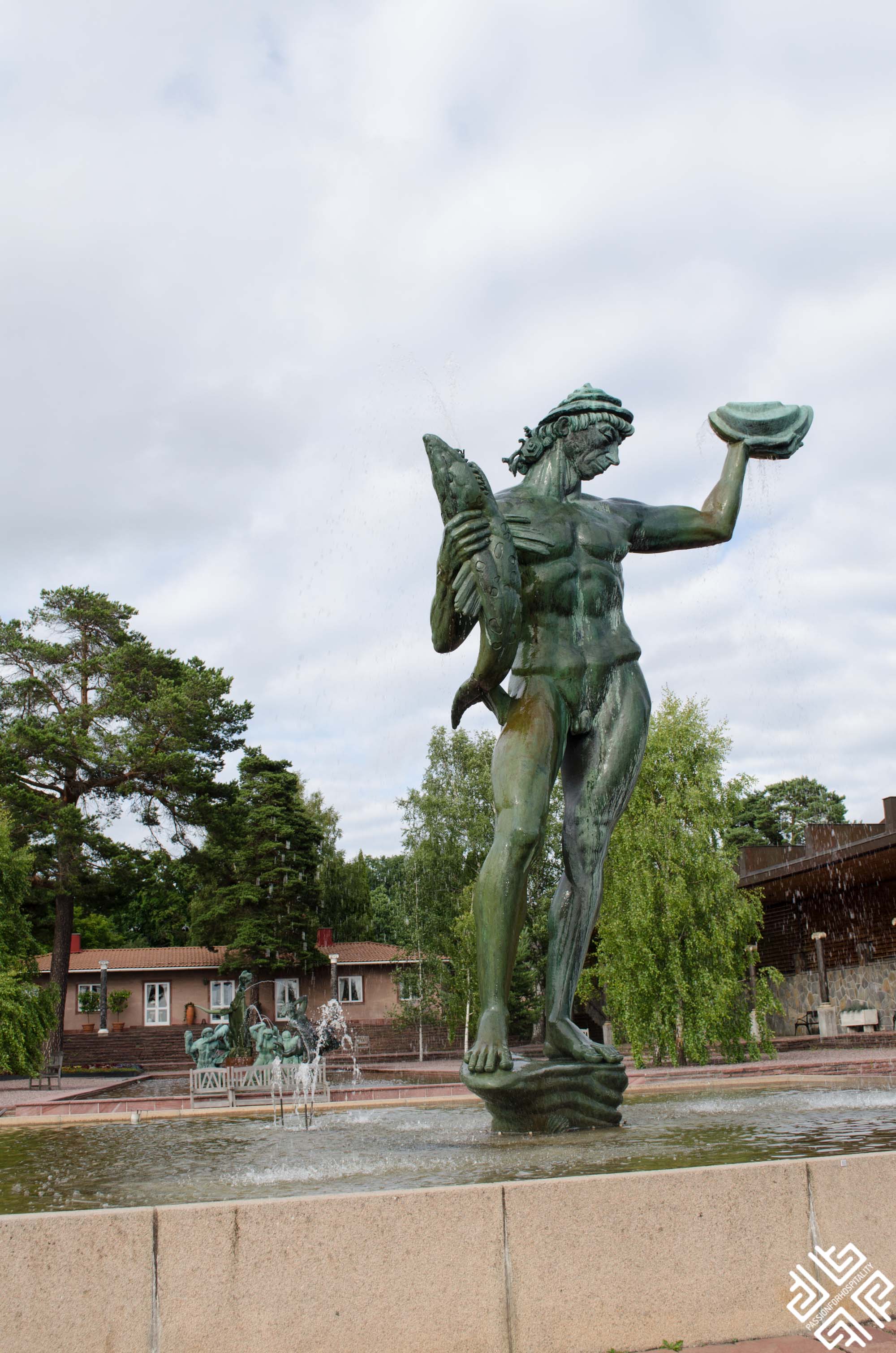 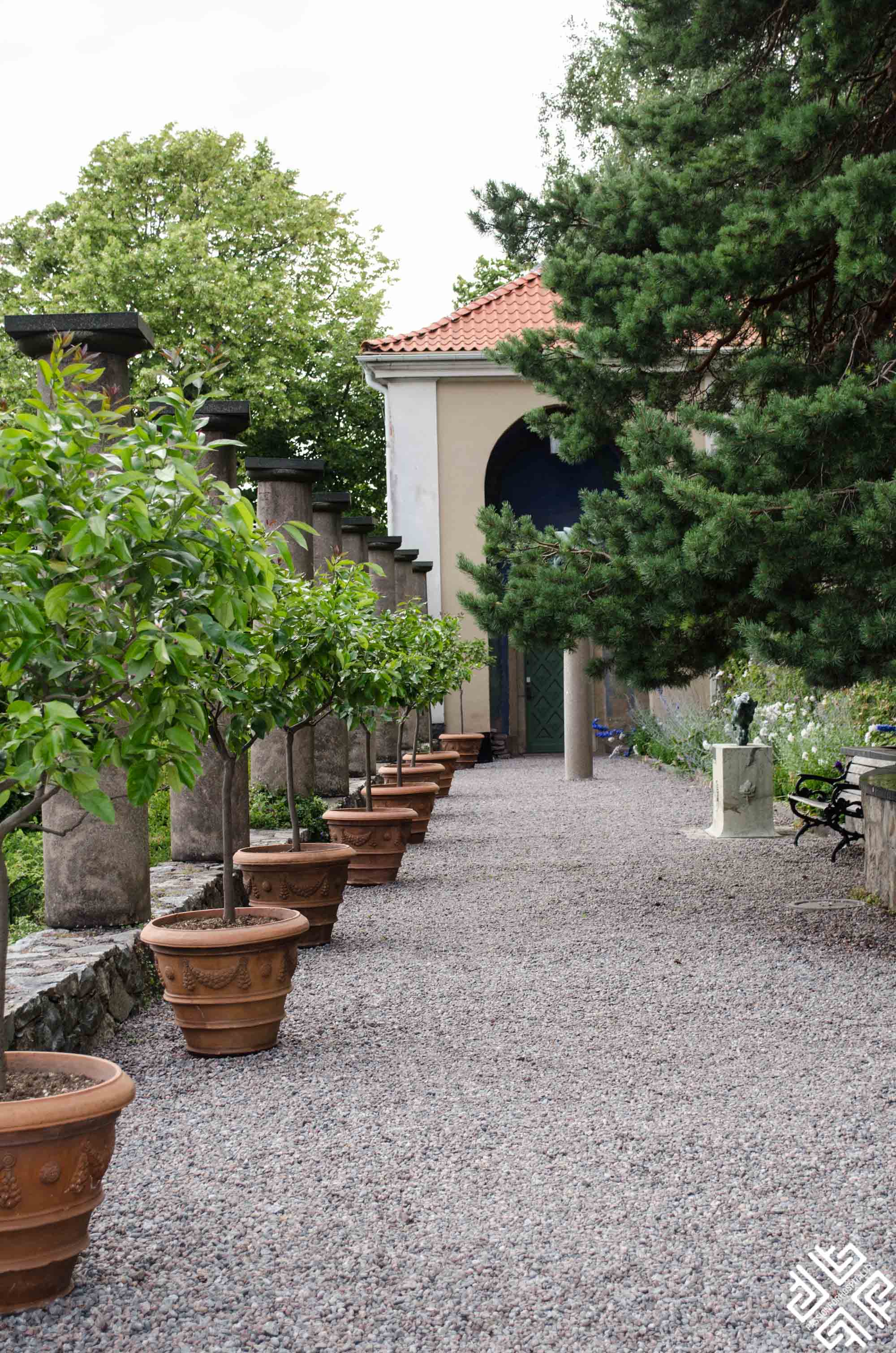 Milles is an internationally renowned sculptor who became famous in the early 20th century for his bold statues and early experimental works with the fountains in Paris. For nearly two decades he lived and worked in the USA where he gained numerous American commissions. In the early 1950s he and his wife Olga moved back to Sweden. His works are exhibited in famous museums around the world such as Moderna Museet, Stockholm, Tate Britain, London, The Metropolian Museum of Art, New York and many others. During my trip to Stockholm I have visited numerous sites of interest which I will be sharing in the future posts. Have you visited any museums in Stockholm? Which ones were your favourite?

The highlights of Argyroupolis Crete