Our summer Czech Republic itinerary also included spending a few days in Ostrava, the capital of the Moravian-Silesian Region for the TBEX Conference. We took the opportunity to explore the area a little further and joined a day trip from Ostrava tour where we visited the historic city of Opava, had lunch at a local brewery and ended our day in an enchanting chateaux.

Lying on the banks of the confluence of Opava and Moravice Rivers, the historical city centre of Opava is a prominent business and cultural centre of the Opavian Silesia which stretches all the way to the northern border with Poland. 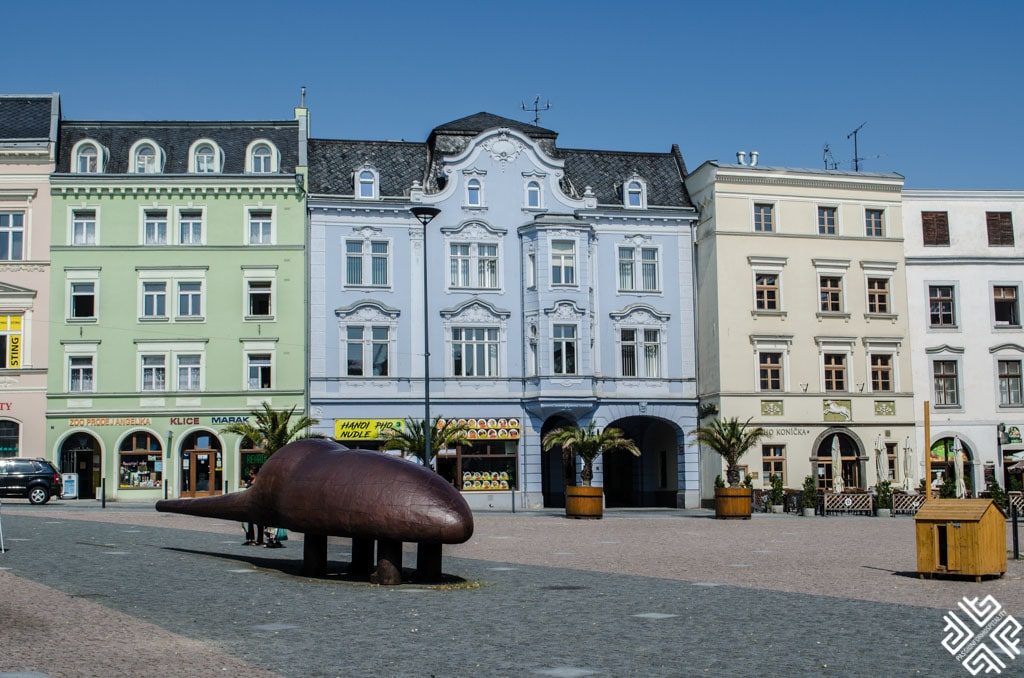 Due to its strategic location along the Amber Trail merchant’s route, during the beginning of the common era — Opava saw an abundant flow of amber, honey and slaves who moved from north to the south. Today like Ostrava, Opava is also part of an industrial area which produces mining equipment. 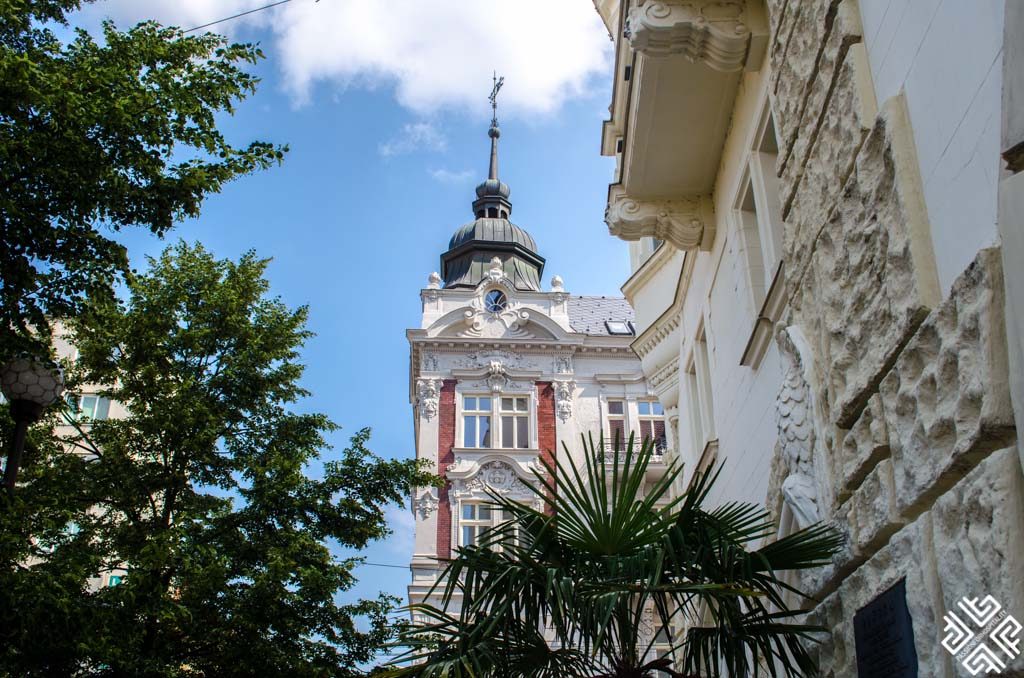 Commonly referred to as the White Pearl of Silesia — Opava is blessed with a mixture of Gothic, Neo- Renaissance and modern architecture.

After about an hours drive we reached the Dolní námestí (Lower Square) of Opava which is dominated by a beautiful Saint Vojtěch Church, completed in a baroque style it was built by the Jesuits in Opava during the late 17th century. 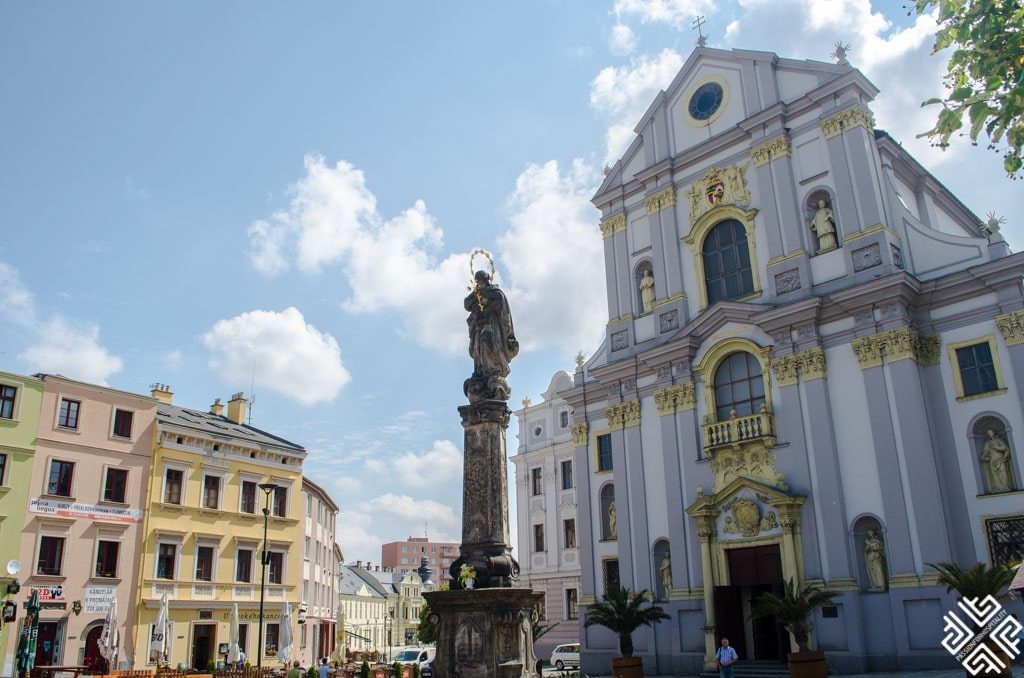 Until this day the church serves as an important pilgrimage site where 4,000 masses are held each year. Just outside the church you may admire the baroque Marian Column which also dates back to the late-17th century.

A little further just across from the Saint Vojtěch Church you will come across a large bronze statue which kind of resembles an anteater and is in fact called a Špion (The Spy) completed by a Czech sculptor František Skála. 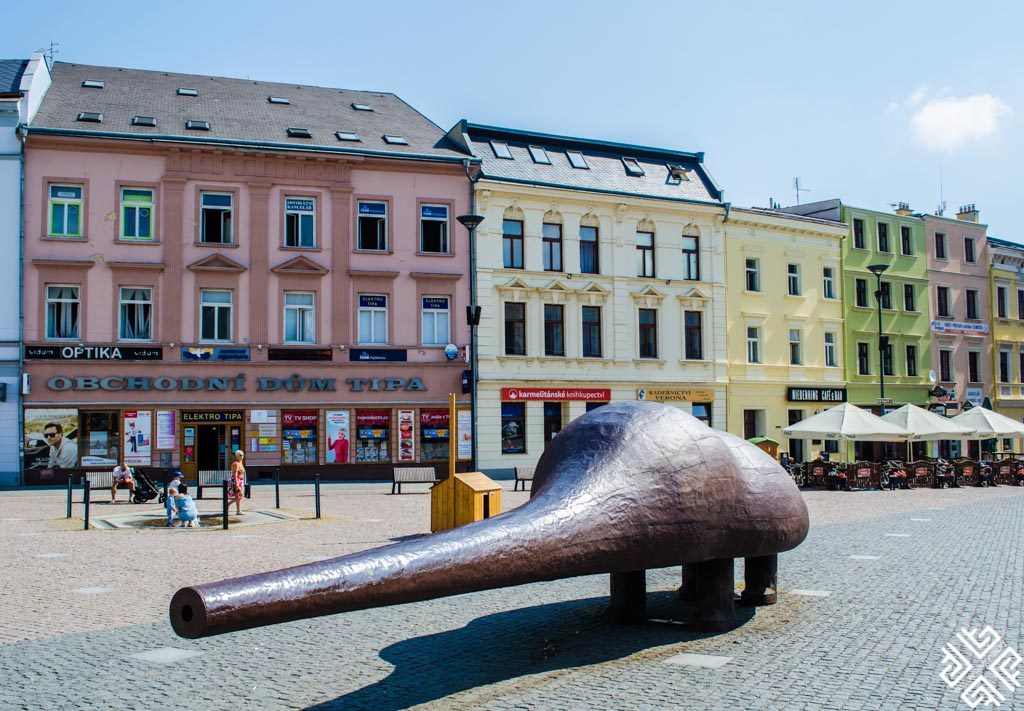 We then proceed to Horní námestí (Upper Square) which houses one of the town’s crowning landmarks, the watchtower called Hláska from where you can enjoy stellar views of the city and its surroundings. 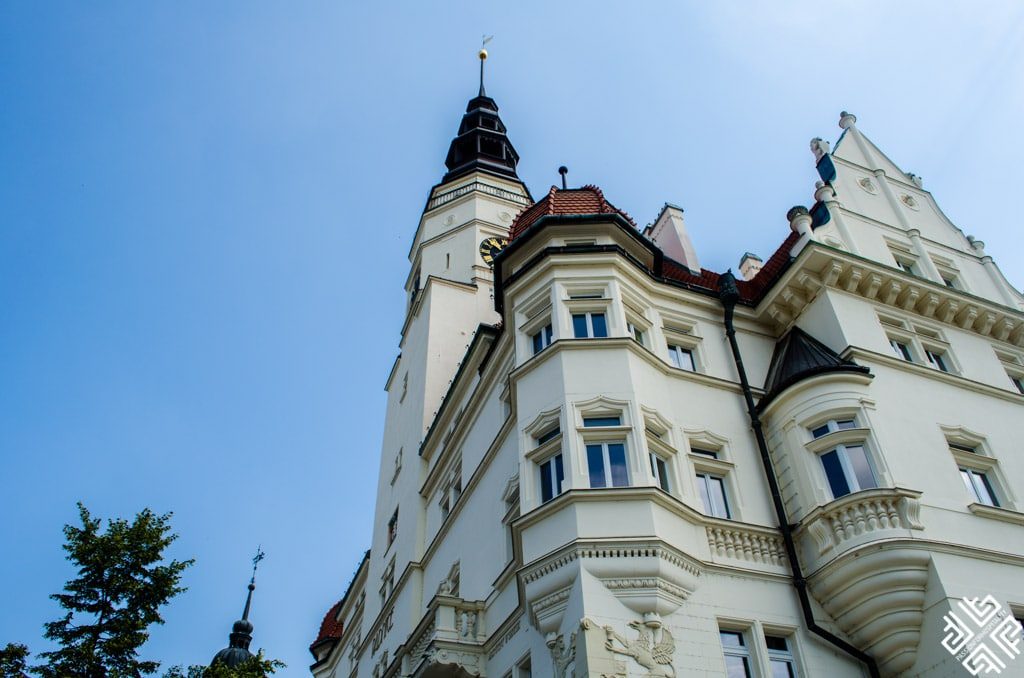 From the top of this historic watchtower men would keep an eye out for any unwanted invaders. Initially the Renaissance tower was constructed on top of an older wooden tower during the years 1614-1618. In the early 1902, Art-Nouveau elements were added to the building. Visitors may go up to the watchtower at certain periods throughout the year and there is also a permanents exhibition portraying the history of the tower inside the building. 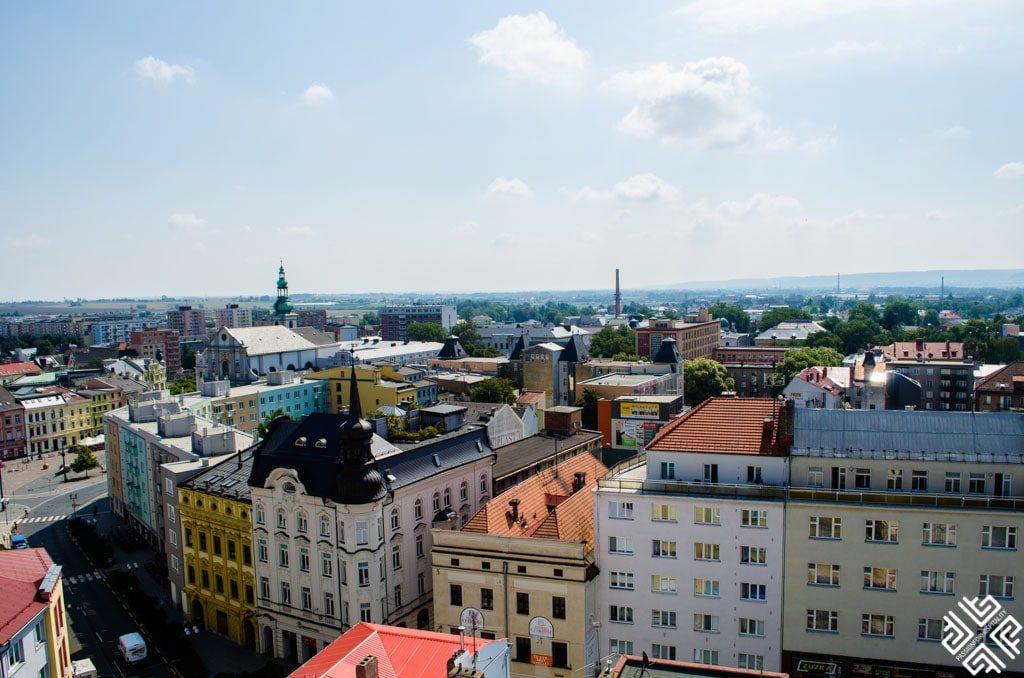 Another important monument of Opava is the Gothic Cathedral of the Assumption of Our Lady, which was built at the end of the 13th century by the Teutonic Knights. The church is an example of North German Gothic brickwork while the interiors were refurbished in a Baroque style following a fire which broke out in 1689. Since 1995 the church was officially declared as a national monument.

A refreshing afternoon at Stříbrné jezero

After a tour of the historical centre of Opava we headed towards the Stříbrné jezero known as the Silver Lake. Some of the members of the group opted to enjoy the lake’s refreshing waters as it was mid-July and to try out the stand-up paddle boarding, while a few of us decided to play a game at the DiscGolfPark.

There were different holes placed around the area, some of which were inside the forest — the scope of the game is to try and get the disk as close to the hole as possible until you reach close enough to actually get it into the chain basket hole. It was a fun team building experience.

After a game of DiscGolf it was time for a rewarding Czech lunch at a small local brewery set on the outskirts of Opava which makes a wonderful day trip from Ostrava. 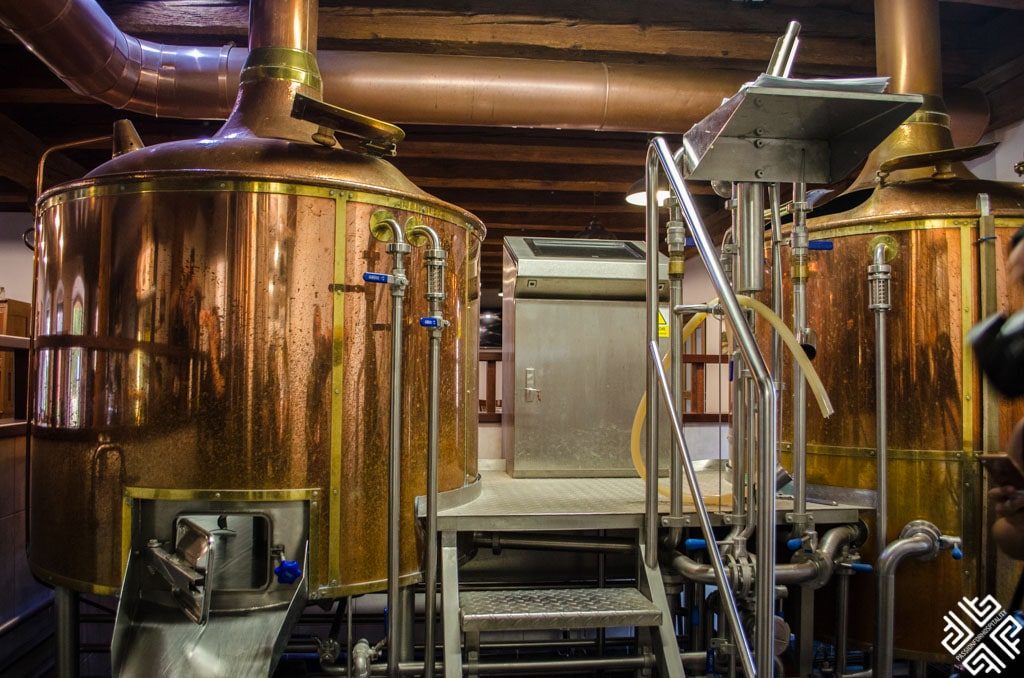 Inside the microbrewery you can witness the art of local craftsmanship, enjoy the aromas of the hops and malts — and learn all about the production of the three beers which are all named after bears. 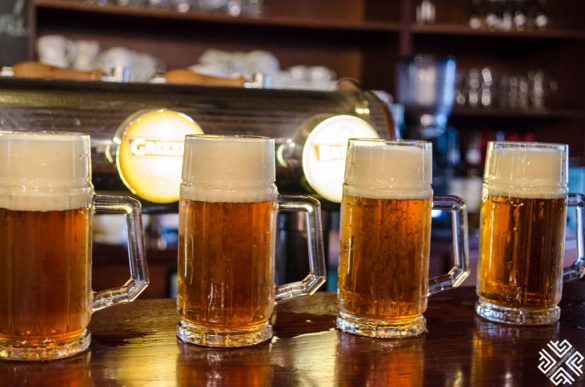 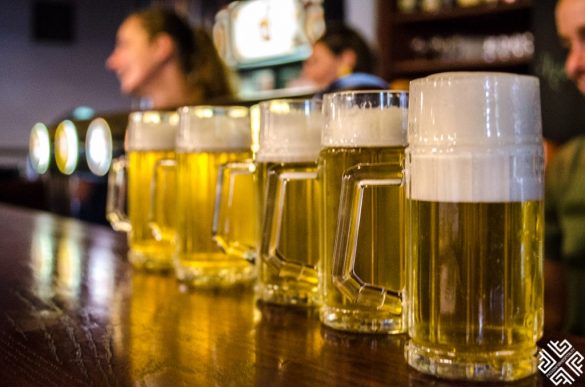 After our beer tasting we enjoyed a traditional lunch which consisted of soup and main course which was either fresh trout sourced directly from the river or schnitzel. 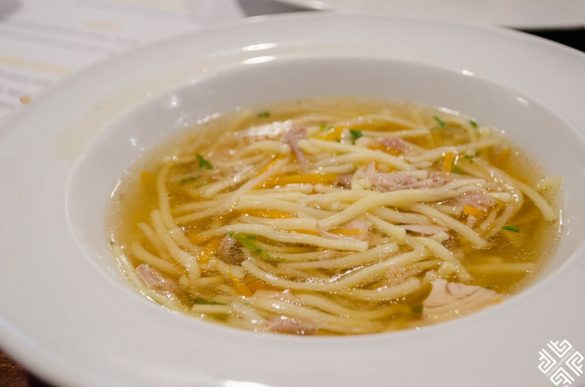 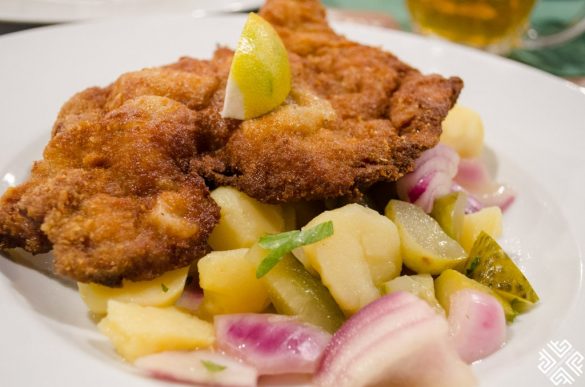 We concluded our day trip from Ostrava with a visit to the gorgeous Raduň chateaux which was completed as a Renaissance country house in the late 16th century. 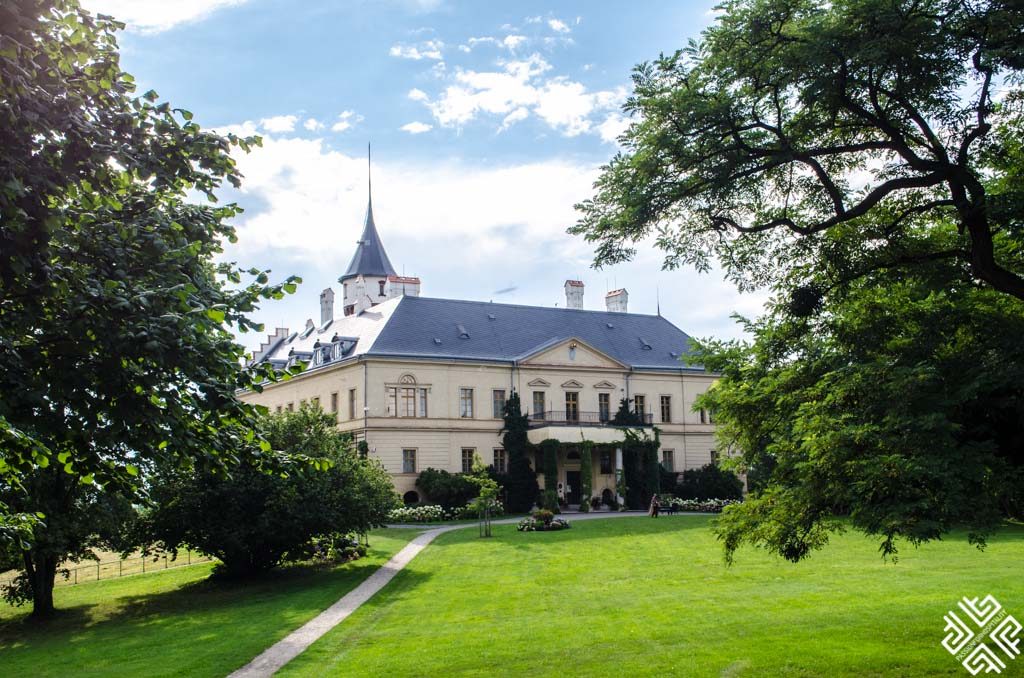 Later on, in the beginning of the 19th century it was rebuilt in Neo-classical style based on the design of a regional engineer from Opava, Johann Anton Englisch.  The chateaux is perched on a small hill overlooking a beautiful pond from which you can admire the reflections of its romantic Renaissance towers. 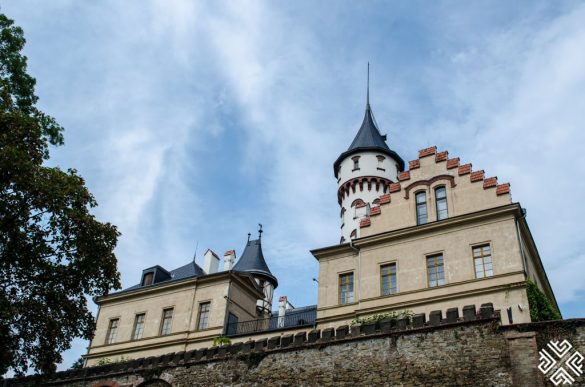 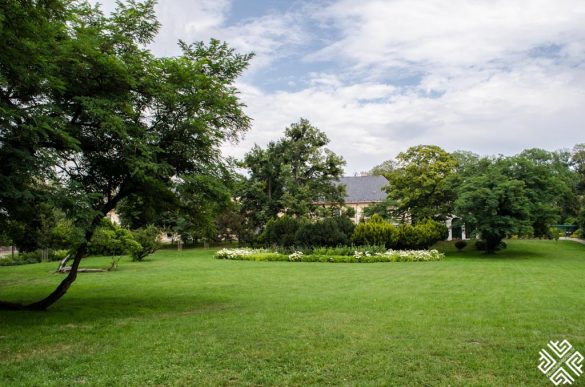 The chateau is set amongst a large landscape park adorned with several ponds, as well as an orangery and ornamental garden with hundreds of citrus trees and exotic plants. Over the centuries the chateau suffered several setbacks and destructions and during 1960s it was even used as a school. 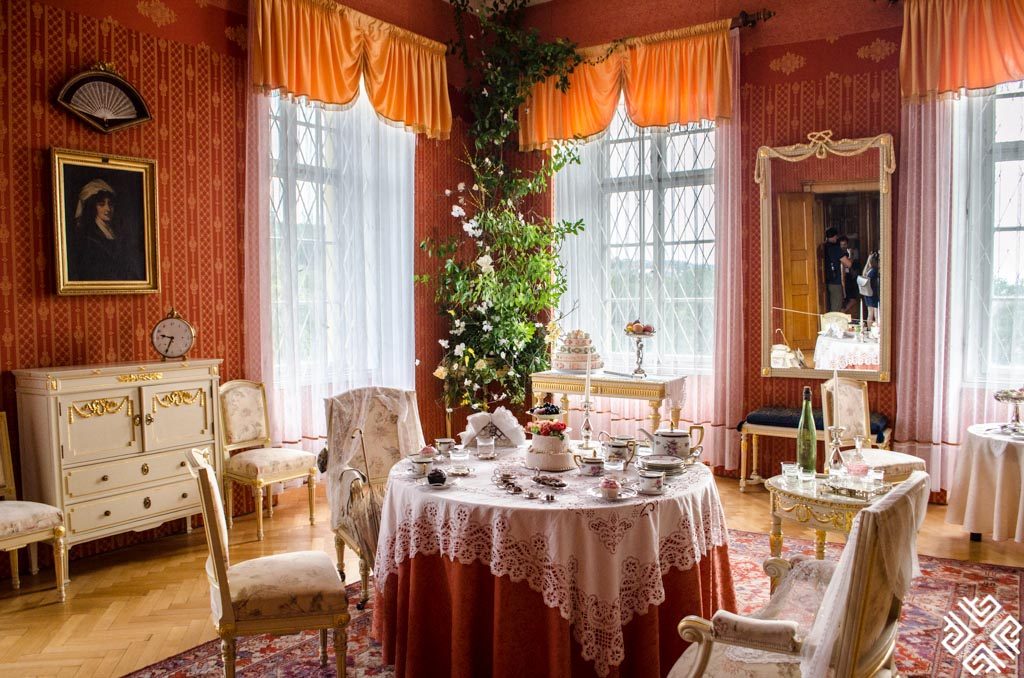 In 1978 the chateau was included in the list of historical monuments thus it was gradually repaired and restored. Today visitors can admire its romantic state and private rooms, and be introduced to the life of aristocratic family life of the 19th and 20th centuries. 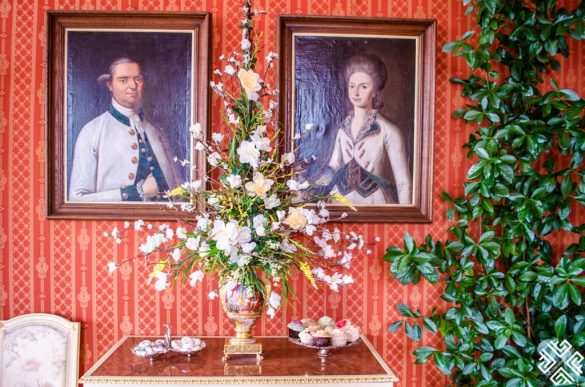 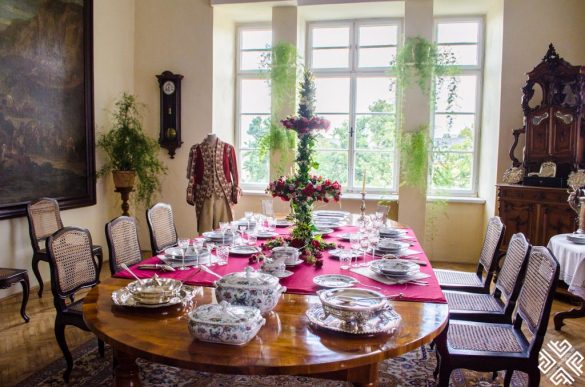 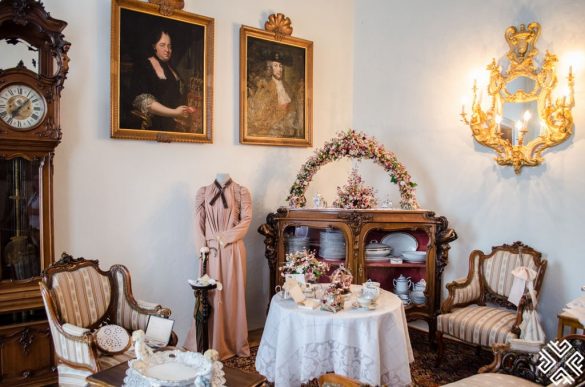 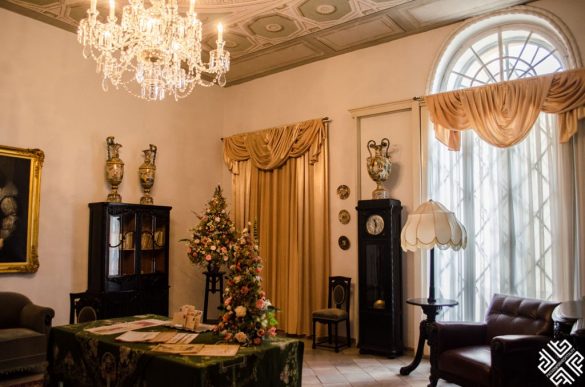 There are two types of tours which lead you to different areas of the chateaux — the Route B also takes you to the residential attic where you can witness the bathroom facilities dating back to the early 19th century. 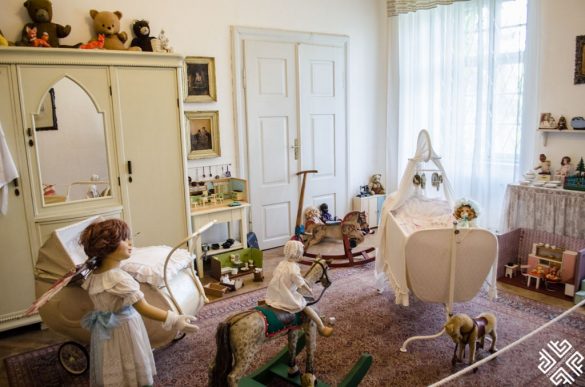 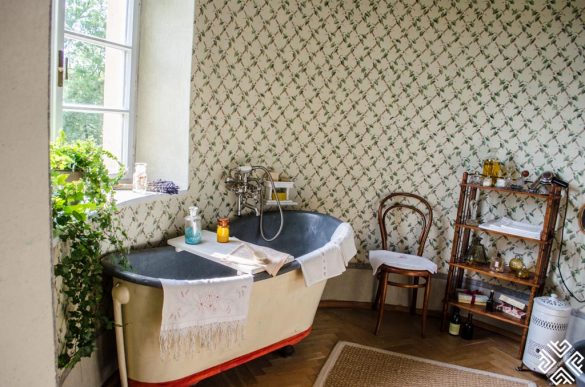 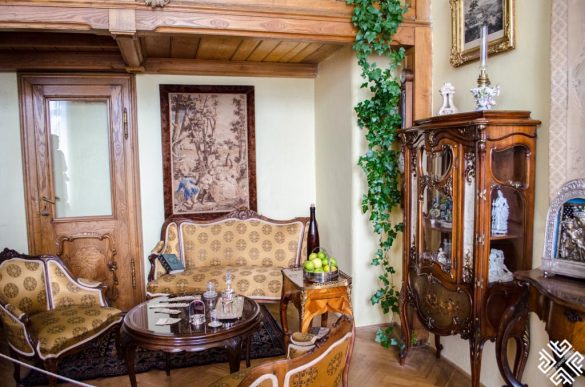 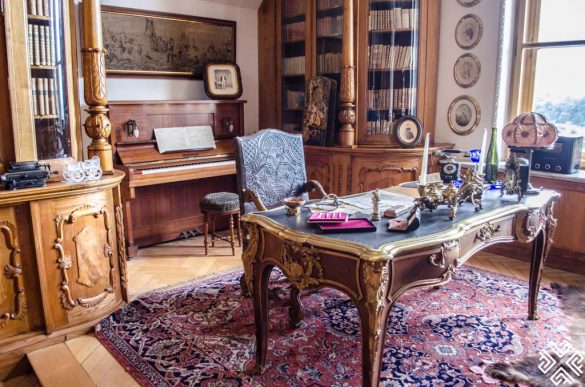 Czech Republic is indeed a land of romantic castles, fantastic beer and heartwarming stories. There is more to Czechia than just Prague, that’s why you owe it to yourself to plan a journey around the country — and believe me you will be glad that you did. You can either plan a day trip from Ostrava to visit Opava or reach the destination from other towns on your Czech Republic trip.

For more inspiration on what to see in Czech Republic, check out my other posts:

The Highlights of Marianske Lazne

What to do in Kefalonia: Beaches, Attractions and Villages