Tuscany Chronicles: Siena, San Gimignano and Chianti in One Day

If you wish to explore Tuscany, then having Florence as your base is a good idea. I had an incredible time in Florence. You can read more about it here. When it comes to exploring Tuscany, you can rent a car that will give you the possibility to see all the surrounding areas at your own pace. In case if you don’t feel confident enough to drive around in a foreign country, then you can just use the train or organized bus excursions. On our fourth day in Italy, we booked a full day tour to visit Siena, San Gimignano and Chianti (check out this post: Tuscany 7-day Itinerary). Note that it’s a better tour than the similar one offered by Viator because the latter doesn’t include a visit to Chianti and lunch. So, let’s see why this trip became so memorable. 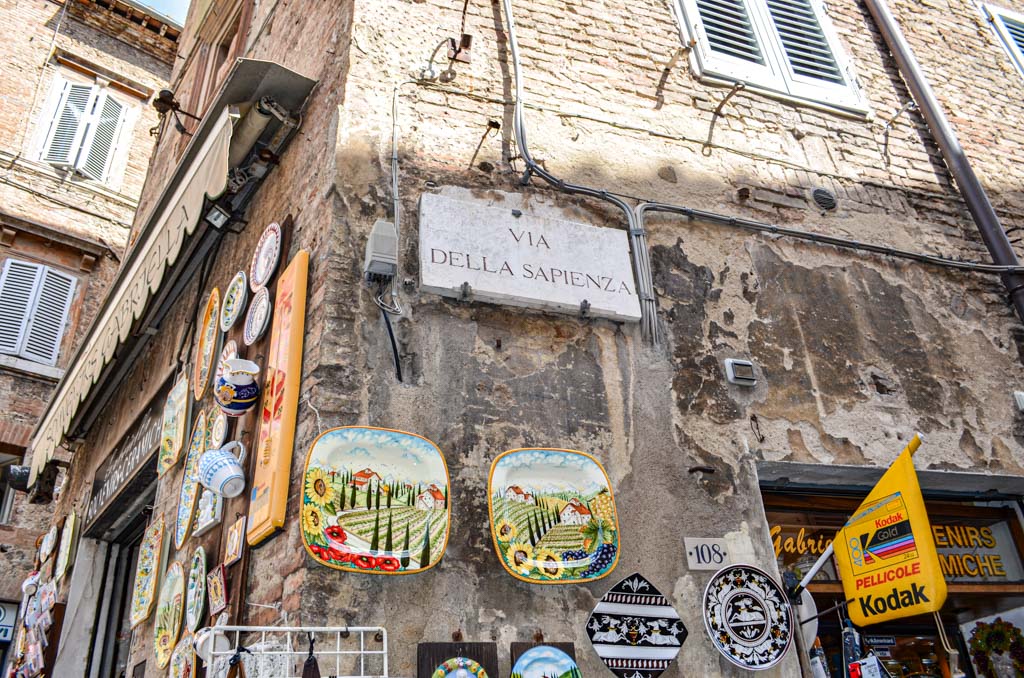 1. A visit to San Gimignano

Chianti San Gimignano is a small village in the province of Siena, and it is also known as the Town of the Fine Towers. It is a UNESCO World Heritage Site famous for its medieval architecture. We visited the San Gimignano 1300 Museum, which exhibits a ceramic recreation of the city as it existed in 1300. 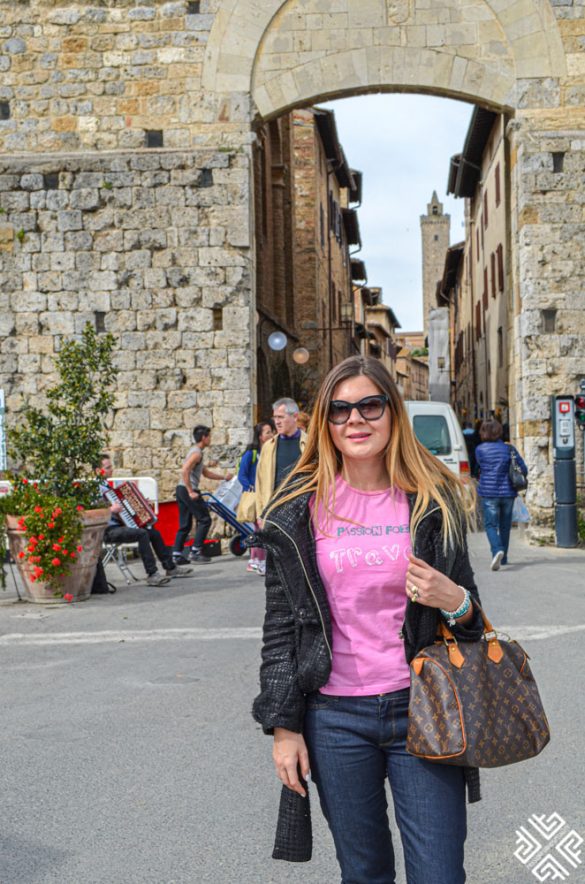 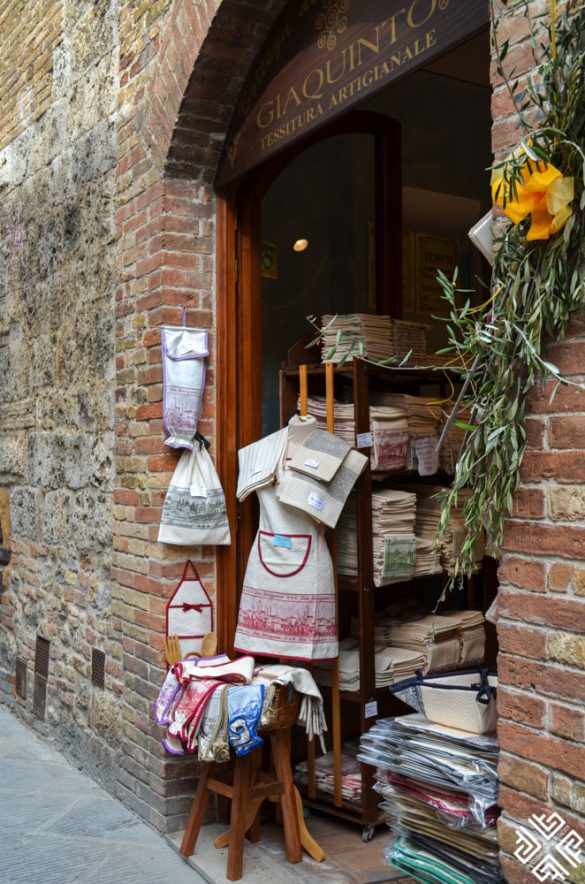 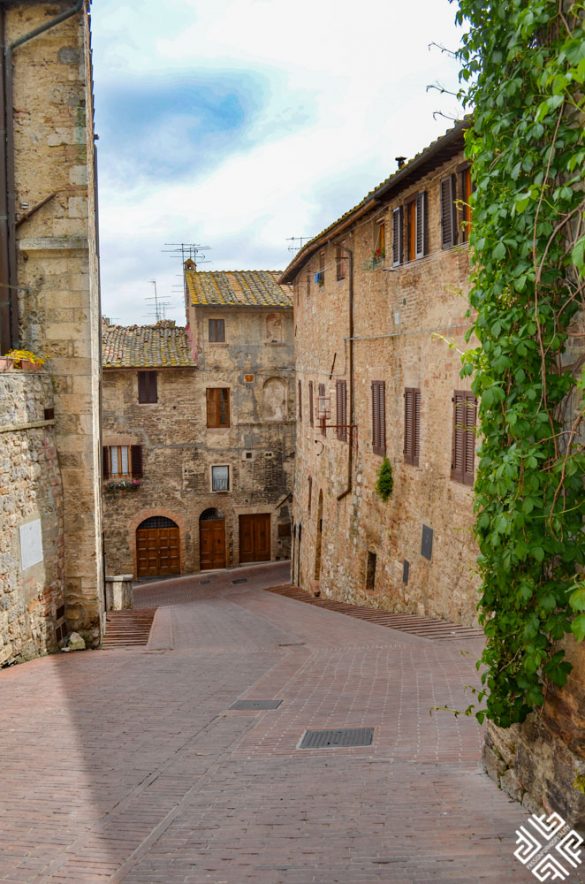 The Museum is the culmination of the vision of two Master Artists, Michelangelo, and Raffaello Rubino, who, together with a team of artisans and historians, have faithfully recreated San Gimignano as it once existed. 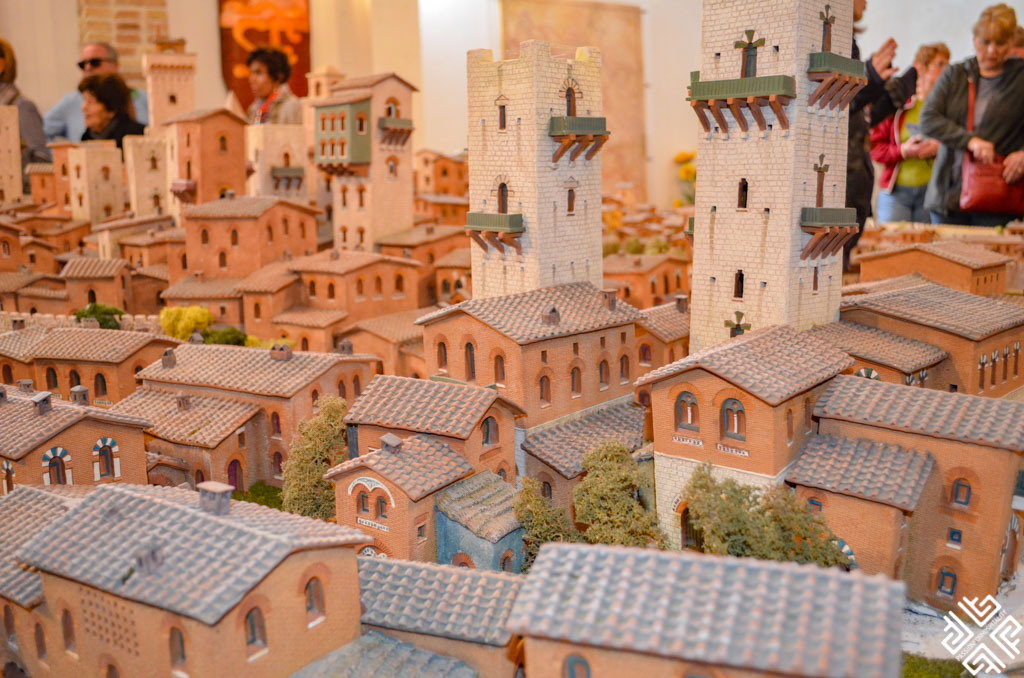 Here you could taste some wine and purchase a bottle or more to take back with you. After the museum visit, we had some free time to explore the city, which is really a masterpiece. It is an incredible place to get acquainted with the Tuscan environment. 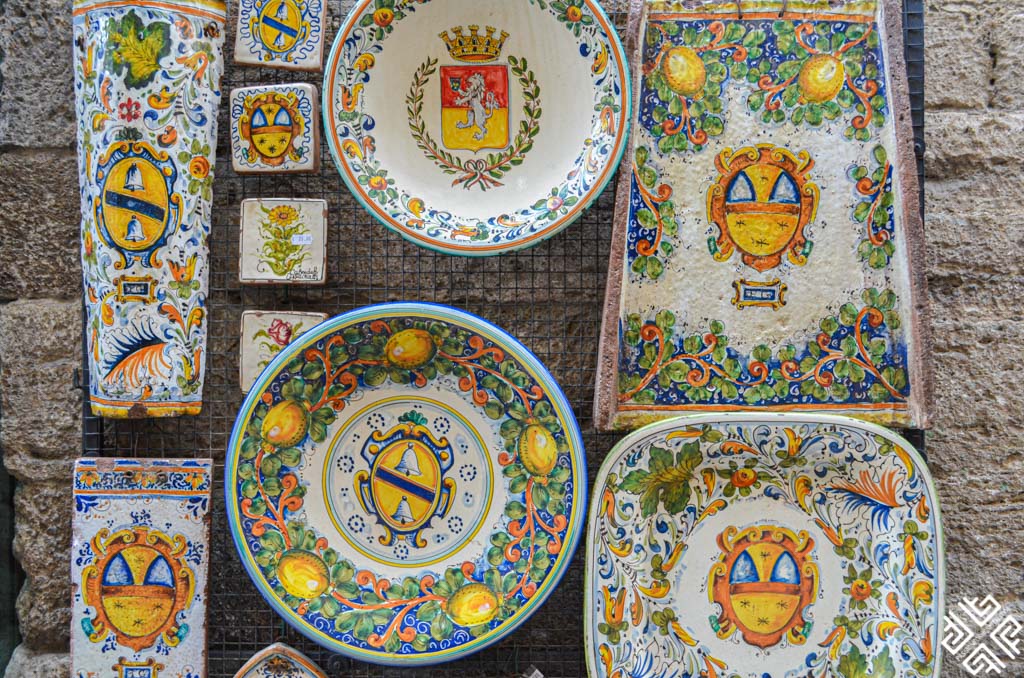 I wish we were given more time to explore the city, that’s why if you are traveling alone, you can definitely spend at least half a day walking around the cobbled streets. 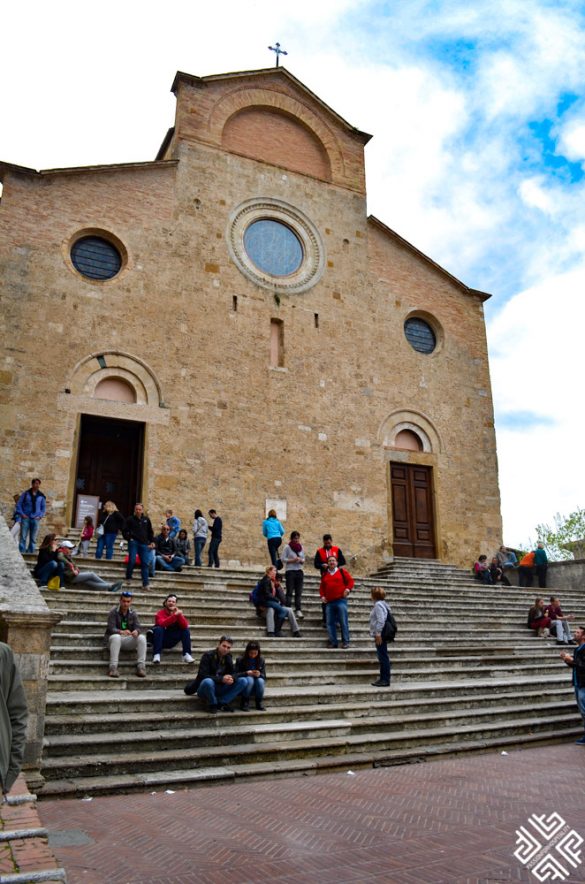 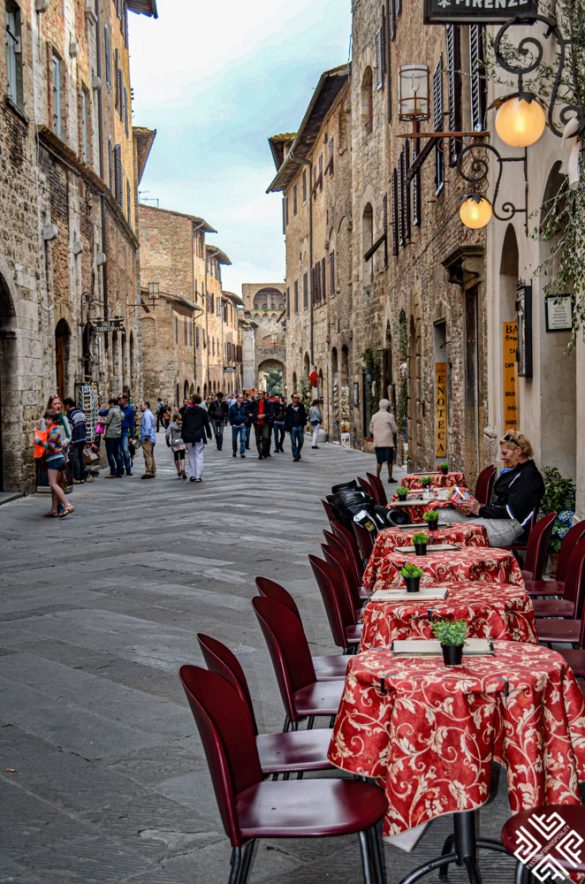 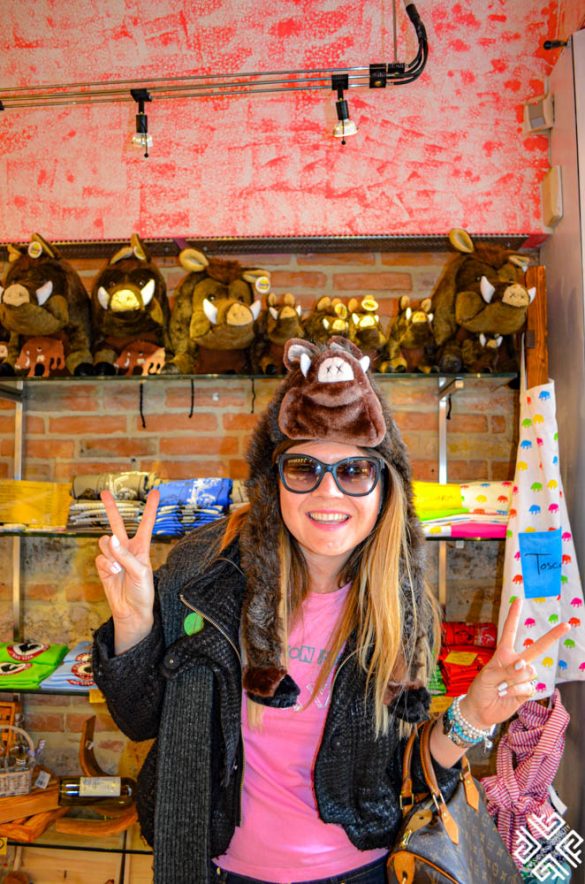 I always liked Chianti wines, so visiting the area where they are made in person was a special moment for me. First, we were guided around the estate while the guide told us about its fascinating story and background. Then it was the most interesting part for me. We were led inside the cellars, where a local host told us about some interesting facets of the Chianti winemaking process. After it, we had a great time in a magnificent location in the countryside where we had lunch and several wine tastings. We tried “Riserva” and an IGP wine. And finally, we have a short time to relax in the villa’s gardens on our own. 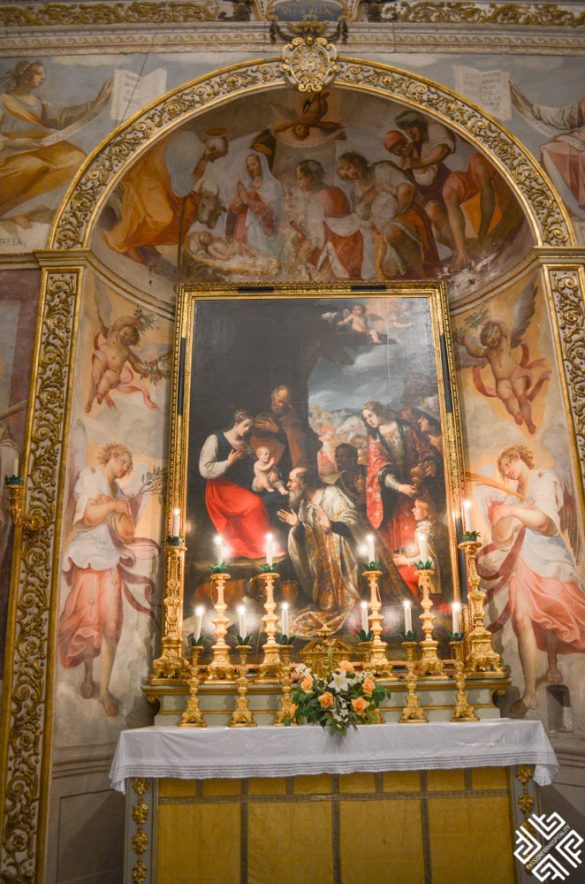 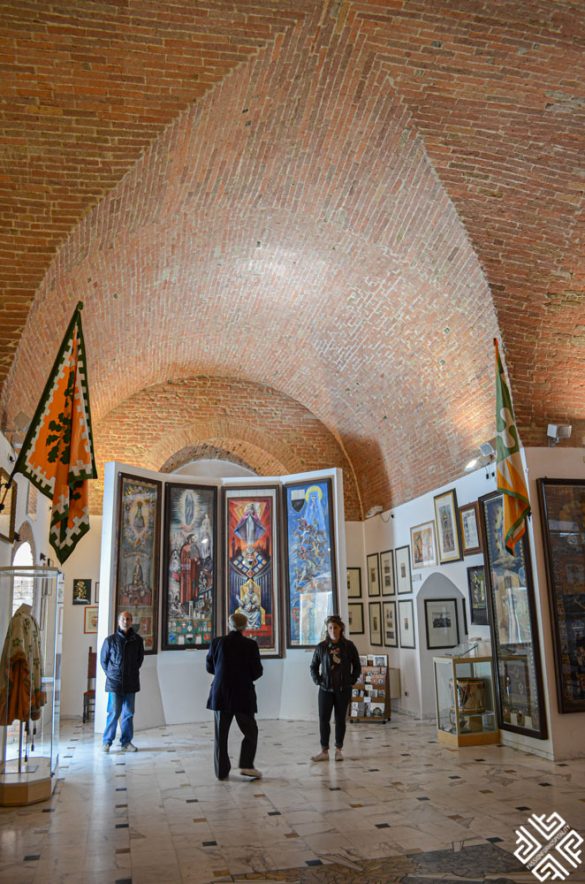 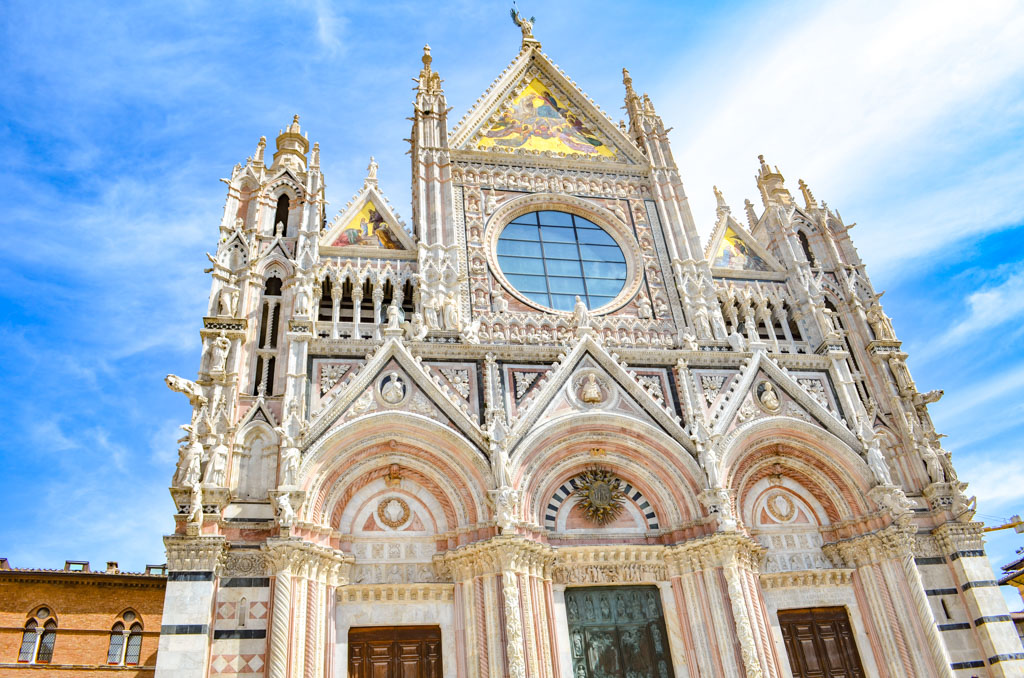 If you want a really intense one-day Tuscany experience, this is a tour for you! 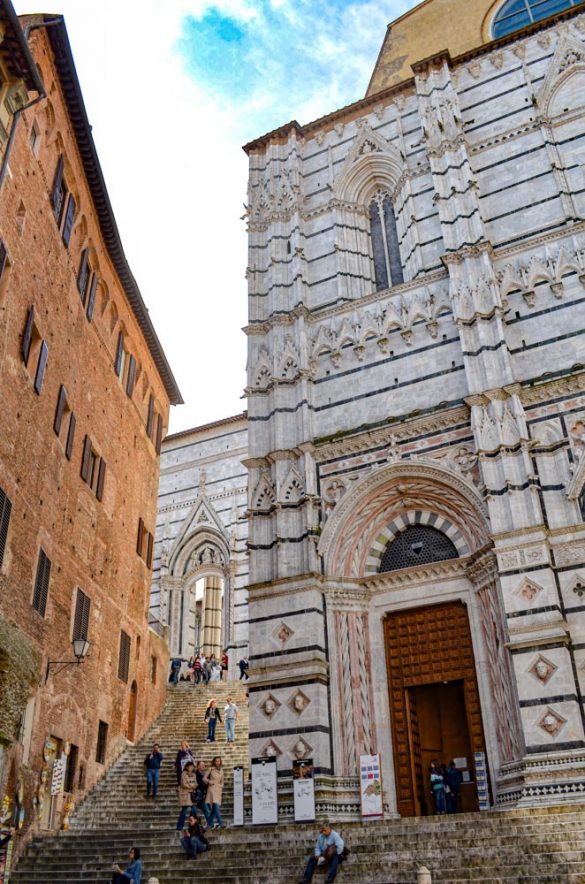 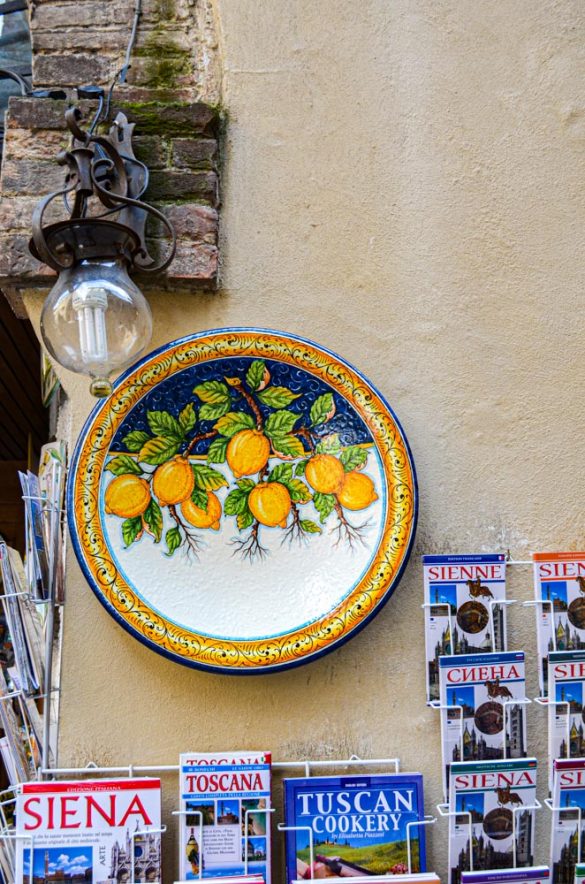 Top 10 Things to See in Florence