Syntagma square, Wednesday morning, just a few days after the Greeks have finished celebrating their Easter, the city was still quiet. Apparently the celebrations were still on and Athens was in a snoozing state of mind. On this beautiful morning we were meeting our new friend Sonia Marsh of Gutsy Living who has just landed in Athens coming all the way from Orange County, California visiting Greece for the first time, before continuing her journey to London. Sonia is what we call a “gutsy” woman and she is set on connecting the same kind of “gutsy” people internationally. She does these awesome “Gutsy” hangouts on Google where she interviews people or so to say “hangs out” with them online. I am really looking forward to our own hangout end of June, when Sonia returns to her base in California after traveling in Europe for a few months. Myself and my fellow travel blogger and co-founder of Travel Bloggers Greece, or my “p” as I like to call her, the one and only Marissa Tejada will be interviewed by Sonia Marsh, awesome! So stay tuned! 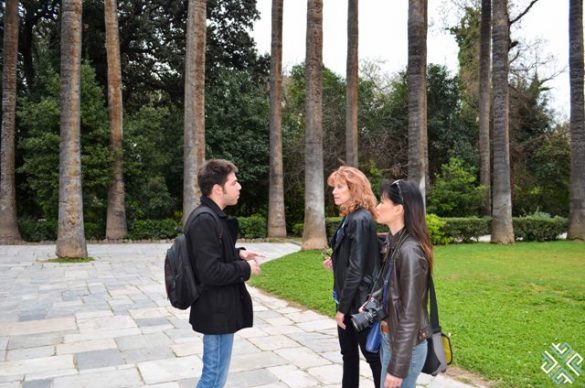 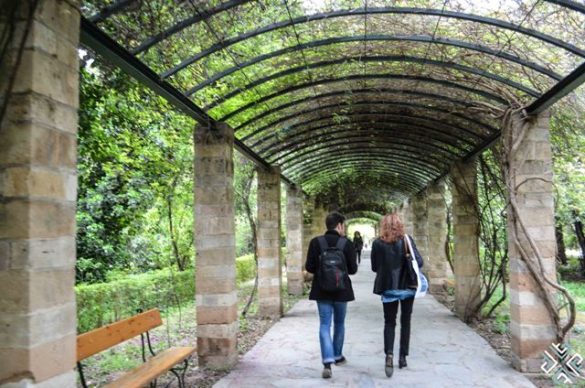 Now back to what we were up to that Wednesday morning, well we wanted to show Sonia a different side of Athens. Of course she would later visit the Acropolis and the Acropolis Museum, which she did and as recommended had a coffee at the café of the acropolis Museum with the most unbelievable view of the majestic Acropolis. We called our friends Michael and Sotiris from Discover Greek Culture, to have our own Athens “hangout” and learn something new or old, or different. Sotiris started off our morning making sure that our mind frame was set on the early 19th Century, when Greece had its first modern King of Greece, Otto who was a Bavarian prince who ascended the newly created throne of Greece as a minor, at the age of 18. Being a Roman Catholic, Otto was viewed as a heretic by many Greeks; however, his heirs would have to be Orthodox according to the terms set forward by the 1843 Constitution. Sadly Otto and his wife Amalia of Oldenburg never managed to have kids, regardless of the numerous attempts. 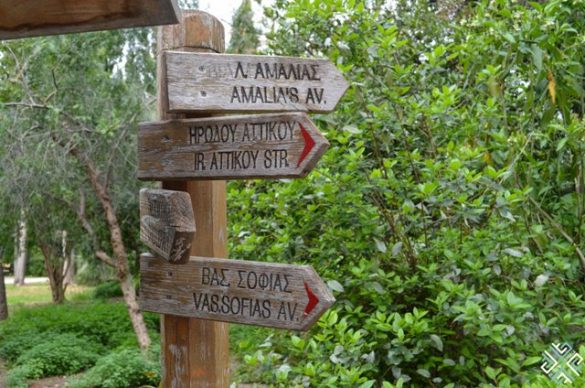 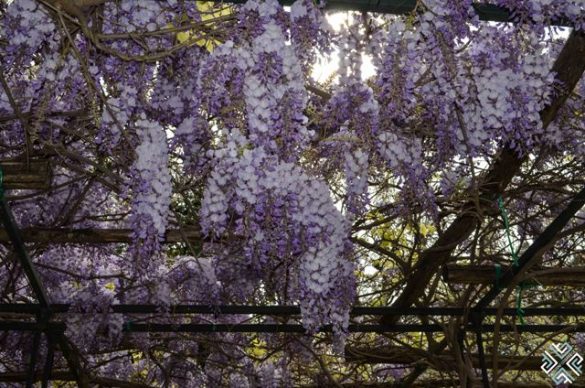 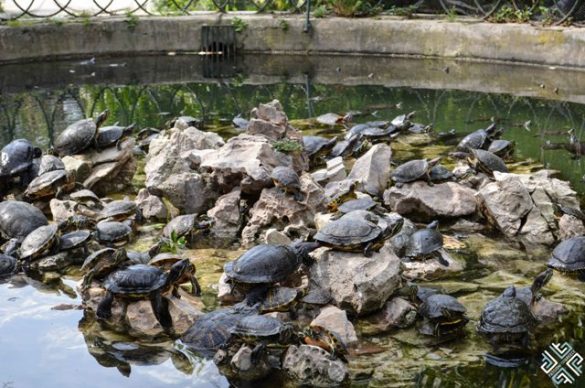 King Otto’s early reign was notable for the fact that he had moved the Capital of Greece from Nafplio to Athens. What is now the Greek Parliament Building was the Old Royal Palace completed in 1834 for King Otto of Greece and his wife, Queen Amalia who commissioned the Royal Garden which is now known as the National Garden. Our first stop was walking through this Garden which is located right in the heart of Athens and was once a private refuge of the King and Queen. Queen Amalia was greatly fond of the garden and would spend endless hours there. She had brought in sheep for the production of her own butter which was something she loved but was considered a luxury in country that was experiencing poverty. This garden is a remarkable retreat in the middle of the city, make sure to stop by the pond that has turtles, I have never seen so many in my life. 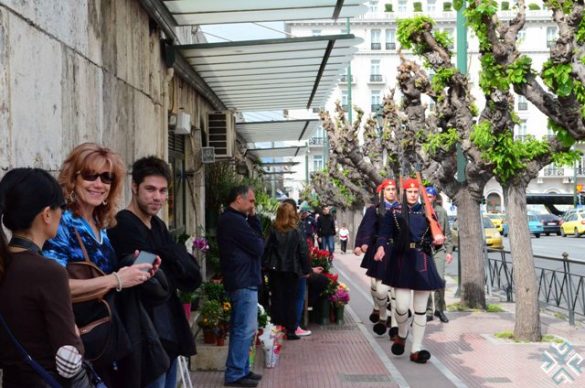 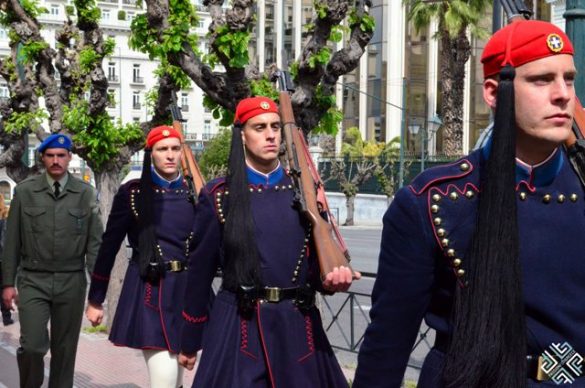 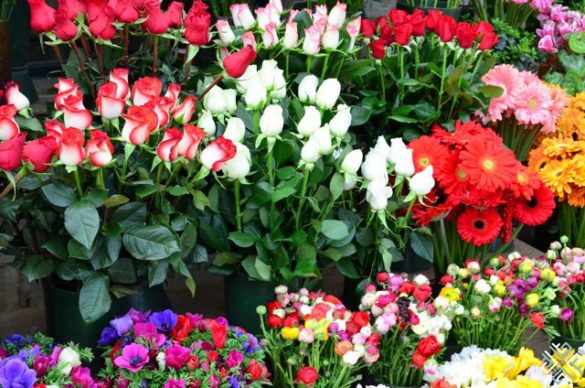 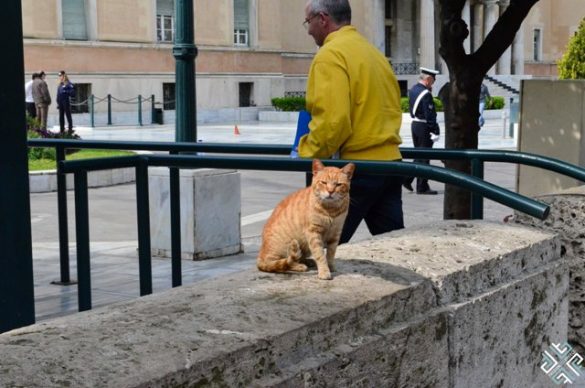 After enjoying the National Gardens our next stop was the Museum of the City of Athens which was once the home to King Otto and Queen Amalia between 1836 and 1843 while their Royal Palace was being built. Located on Klavthmonos Square not too far from the main Syntagma Square, the Museum was founded by Lambros Eutaxias in 1973 and opened its doors to the public in 1980. The Museum houses a number of exhibits from the time of King Otto, works by travelers to Athens, period furniture, as well as the largest painting of Athens ever created (measuring 3x5m) which depicts a panoramic view of the city and the acropolis prior to the destruction wrought by Morosini in 1687, painted by Jacques Carrey and the Carnival in Athens by Nicholaos Gyzis. 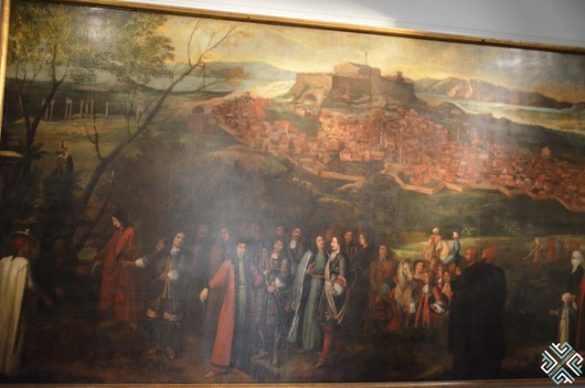 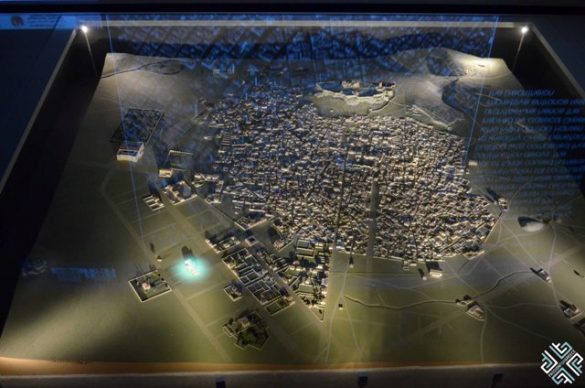 We had a private guided tour of the Museum with Leonidas Argyros, Historian-Researcher who walked us through every room telling us the story of each object and art. I have been to numerous museums in my life, that house collections of the Royalties and I must admit it was a great pleasure to experience the history of the Greek Royal Family. 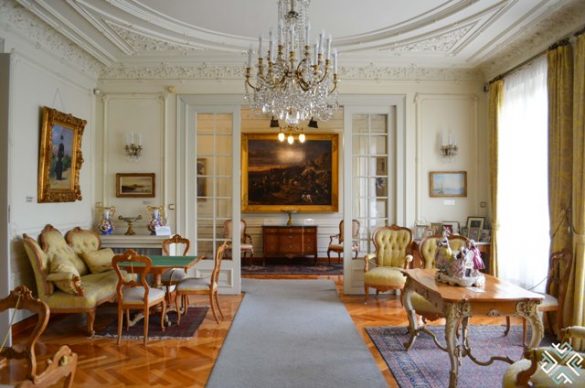 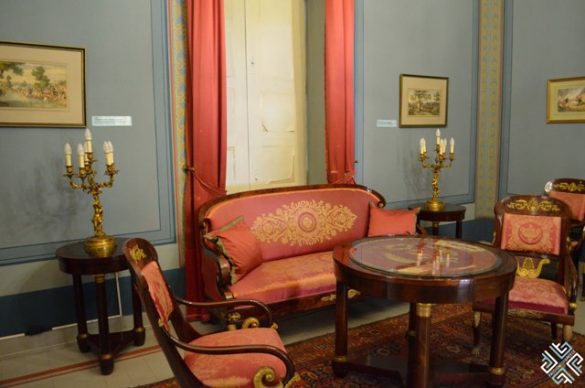 The highlight of the whole experience which was waiting for us at the end of the Museum Tour was a private function set up in one of the rooms of the Museum where we had coffee, tea, cakes and biscuits. 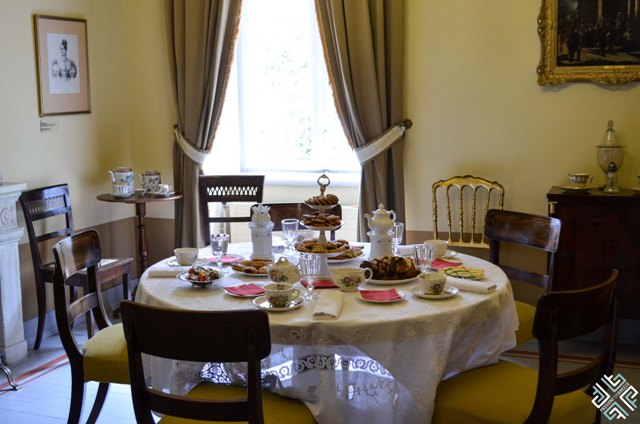 This was a high-tea Royal experience which is only available to guests of Discover Greek Culture. This was a once in a life experience for me, definitely. Thank you our friends for arranging this memorable Neoclassical experience that we could share with our friend Sonia Marsh.