If you think that food couldn’t get any sexier, then you haven’t tried the new signature Aphrodisiac menu which has been introduced by Grecotel Hotels & Resorts this season. On the last full moon of the summer, I was invited on an aphrodisiac journey at The White Palace in Rethymno, Crete. Throughout history aphrodisiacs were used to inspire lust. Their origin dates to as early as the 18th century, a word delivered from Greek aphrodisiakos, from aphrodisios, from Aphroditē. Ancient Greeks used aphrodisiacs and often resorted to magic potions and prayers to Aphrodite, the Greek goddess of love and beauty, to attract and keep lovers. Apparently aphrodisiac foods were chosen based on their representations of smells, tastes and shapes which were associated with sex and sexuality as well as their ability to stimulate the physical being. So let’s get to the details of the signature Aphrodisiac menu that we had savoured on the summer night under the moonlight of the Cretan August full moon. 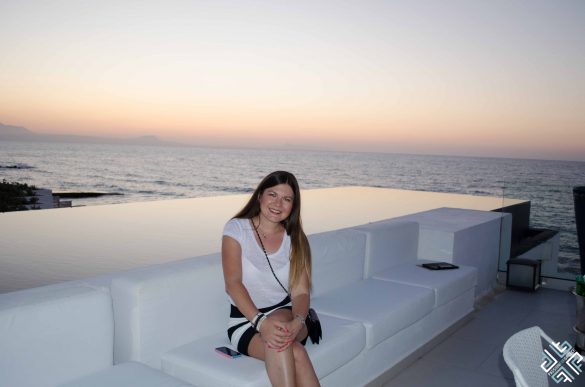 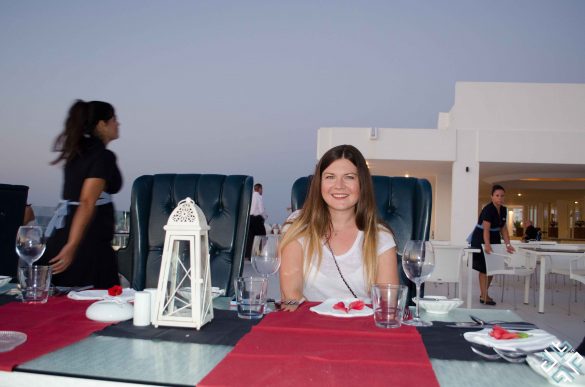 There is a separate menu for him and for her, below you will find all about the “her” menu however I did manage to capture some of “his” menu too. The story has it that newlyweds in the south of Crete ate bread soaked into the first olive oil of the year, as it was considered to be an elixir that stimulated sexual performance and increased fertility. Cream of fennel with shrimp marinated with chili pepper.

Prawns are high on iodine, something that is needed by the thyroid gland that regulates energy, including sex drive. Ginger is known to stimulate the circulatory system which increases sexual prowess. Honey is the passion. Hippocrates had prescribed honey as a medicinal aphrodisiac to improve sexual vigour. The tradition exists until today, to present newlyweds with honey to help them enjoy their first sexual encounters and to procreate a child. 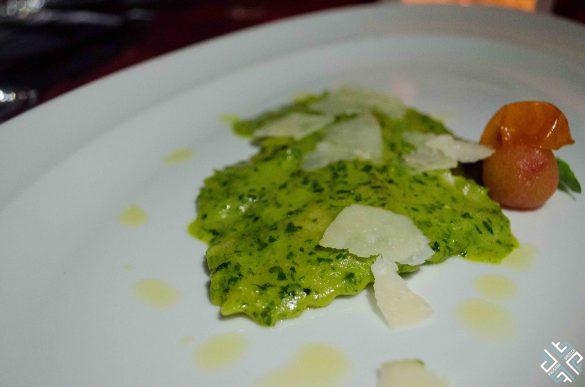 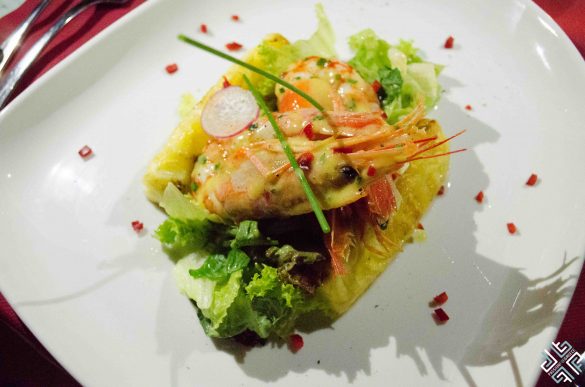 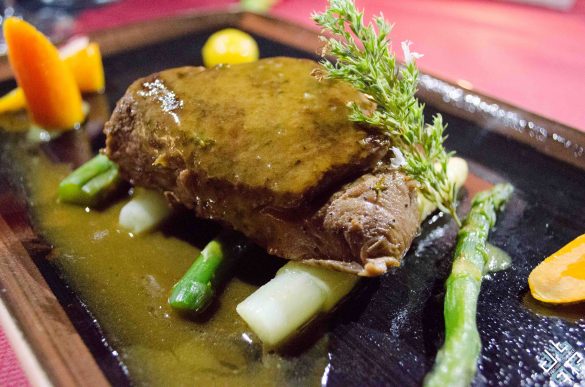 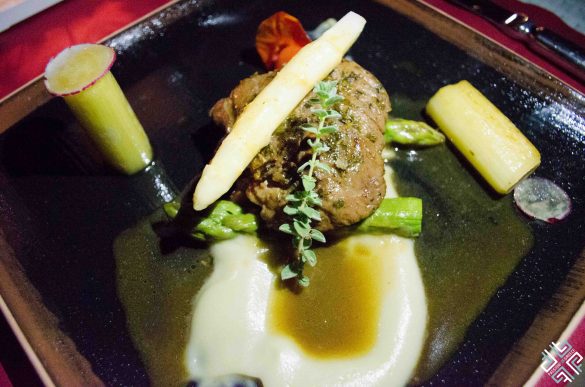 Truffles have been a rare delicacy since the Babylonians, yet they were only placed on the top list of aphrodisiacs by the ancient Greeks. Carrots have strong fibrous ingredients that supercharge the body, leading to the feeling of strong sexual desire. 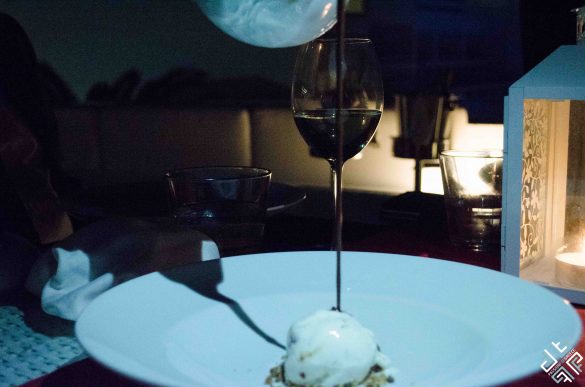 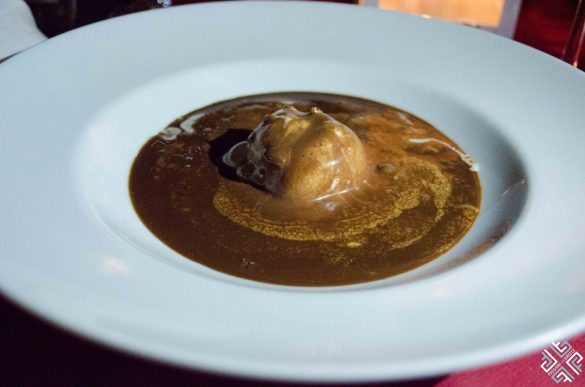 Chocolate is the king of the natural aphrodisiacs, it contains a host of compounds including the psychoactive feel good chemical that induces feeling of excitement, attraction and euphoria.

No true aphrodisiac menu can be complete without wine, as alcohol has been known for ages to be an aphrodisiac that has any real effect on sexual desire. A little bit of wine can loosen inhibitions but over indulgence can have the opposite effect. What is your favourite aphrodisiac?

The Margi Farm Dining Experience From Farm to Fork!

Why you must visit the lesser known Lasithi...