Drops of Breath, the first underwater performance took place at the Grecotel Cape Sounio during the weekend of 25-27 September 2015. The philosophy of the project is that everyone is equal under water. Water being one of the most important resources in the world, it knows no frontiers and is an element that unifies people. If each one of us is to be considered as a drop of water, and even though one drop may be of little significance among the millions of drops, the goal is to value each drop believing that it can make a difference and change the world. 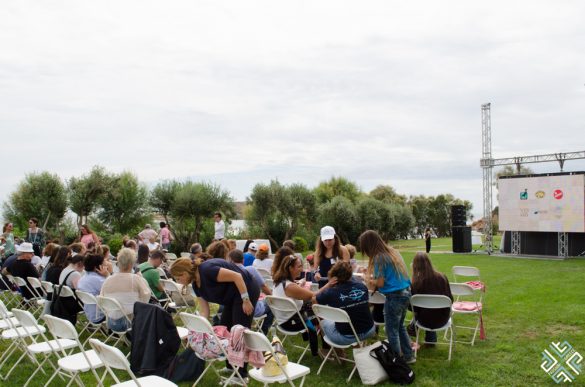 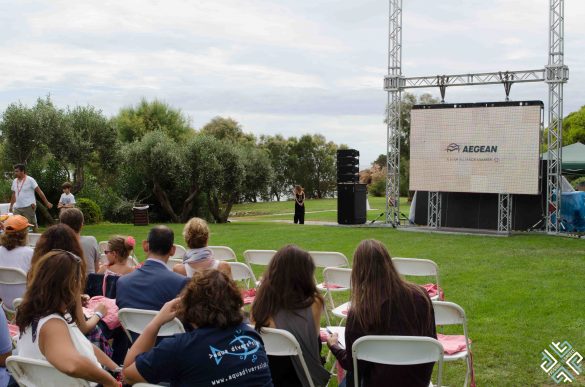 Drops of Breath is an underwater dance-visual performance which took place for the first time in the world, right underneath the Temple of Poseidon and will continue travelling in the Mediterranean. It involves people with disabilities both children and adults as well as professionals from many artistic disciplines. The scope of this project is to promote togetherness, which goes far beyond defending people’s differences and instead focuses on exploring people’s similarities, because we all share a common breath and heartbeat. A captivating underwater choreography, performed by 14 performers from France, Greece and Cyprus is indeed something that takes your breath away, it is a message of hope that anything is possible as long as you put your mind to it. That by uniting, we can make a difference in this world, and that water, earth and sky are all one. We are all the same and we all started from water, as “drops” in a mothers womb. 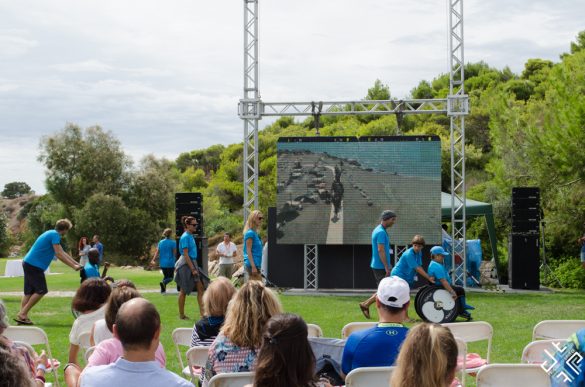 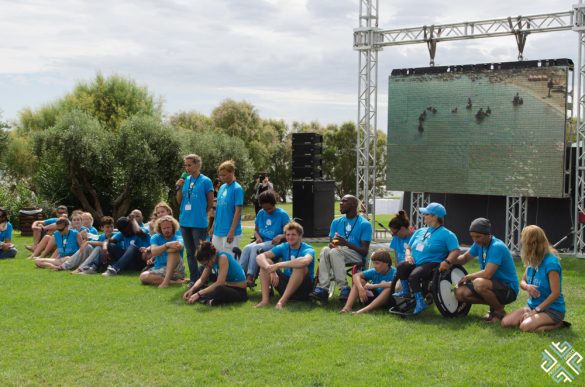 A first time underwater scenography and costumes were designed by George Georgiou, which were placed underneath the ancient Greek Temple of Poseidon. The music and the underground sound design was composed by Trifon Koutsourelis. When someone in the crowd asked whether the music was inspired by the dance or the other way around, the artistic team explained that both went hand in hand as the project developed through the different stages. It took two years for the completion of the project. 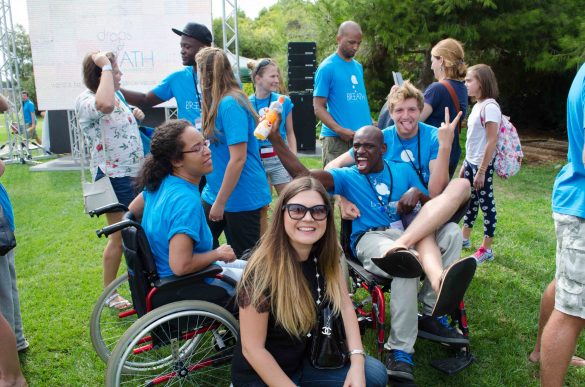 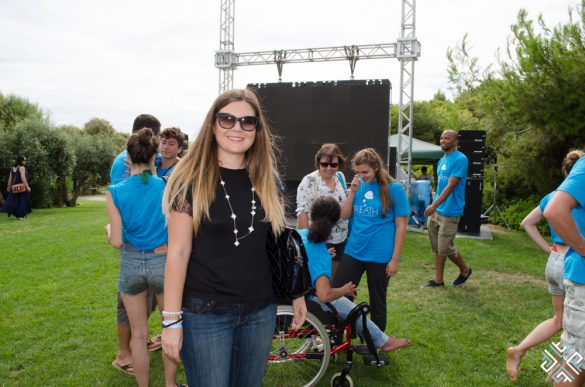 Visitors could watch the performance as spectators – in real time on the video wall, or those who are PADI certified underwater, sitting on custom made benches. Another option was to snorkel above the underwater stage. 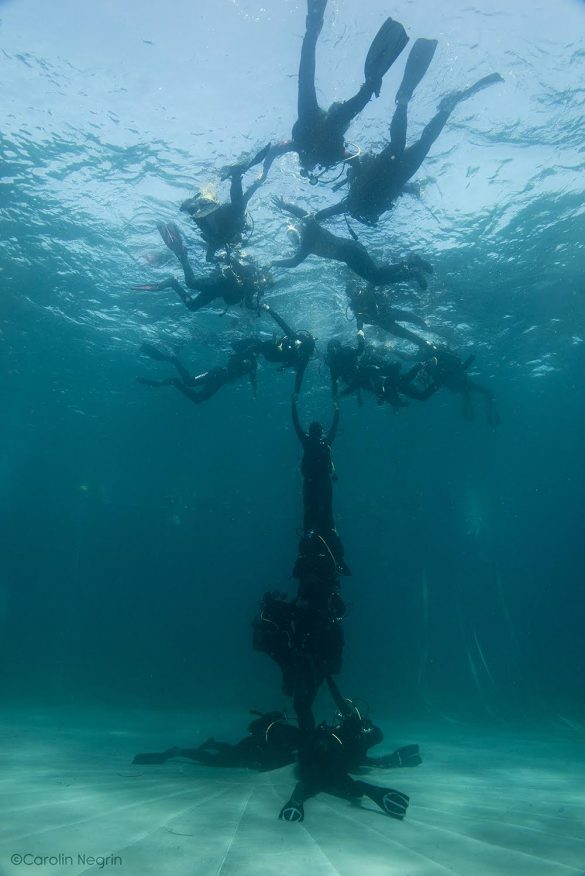 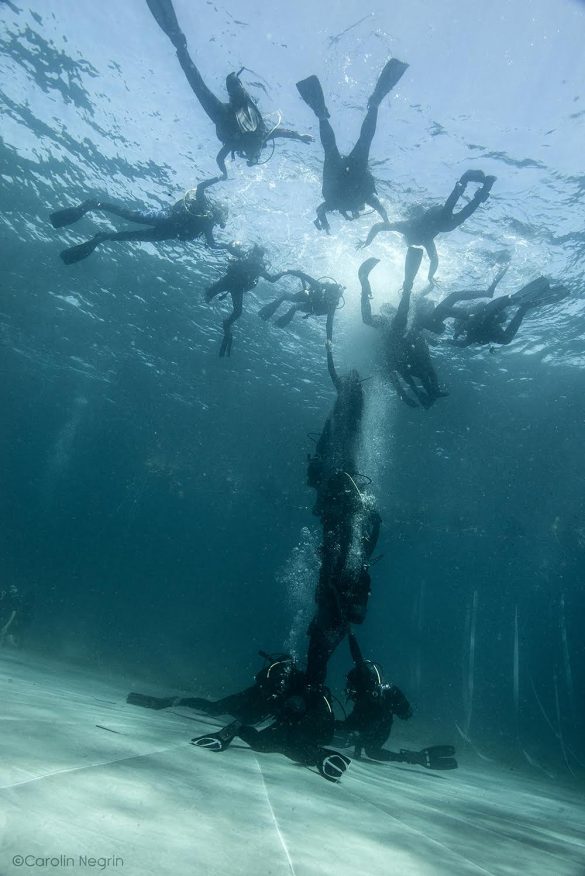 Poseidon did however want to make his statement, stirring the waters and calling upon the “drops of water” in the sky, as a result on the 25th and 26th the performance was only shown on a video wall. By Sunday, Poseidon had made his point thus allowing for the skies to clear, and making way for divers to enjoy this unique performance in the Aegean Sea. After we watched the performance a cocktail party then followed on the premises of the Grecotel Cape Sounio, to celebrate this unique effort to promote absolute freedom and to embrace the human differences. To get a taste of this magical day click on our video section to watch a short extract from the event.