Meteora at Sunset is a unique experience one should not miss when visiting this spiritual UNESCO World Heritage Site. Our hosts Meteora Thrones made sure that we got a glimpse of the best Meteora has to offer. Following our morning hiking tour which you can read about here, the evening was dedicated to further exploring the monasteries of Meteora and of course the famous sunset. Dimitris explained that catching the perfect sunset can sometimes be a challenge, as the clouds can get particularly moody and spoil the picture perfect sunset scene. This is why it is recommended to at least spend an overnight in Meteora, just in case nature has a perplexed mind frame on that day.

The monastery of Saint Stephen

The first visit that afternoon was to the monastery of Saint Stephen or Agios Stefanos in Greek, which was founded around 1400 and today it operates as a nunnery. The monastery is built on top of a rock with a panoramic view of Kalambaka. The monastery of Saint Stephen, compared to all the other monasteries in Meteora has the easiest access as it is connected with a wooden bridge, thus no climbing is required. 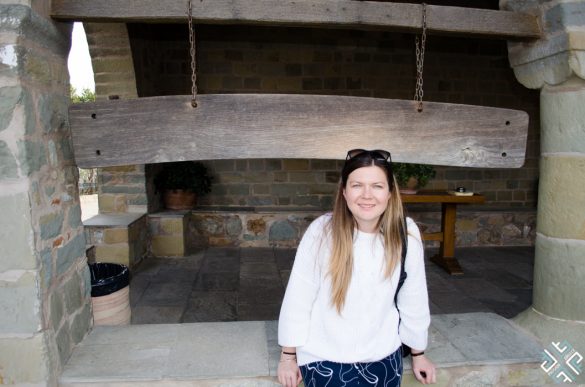 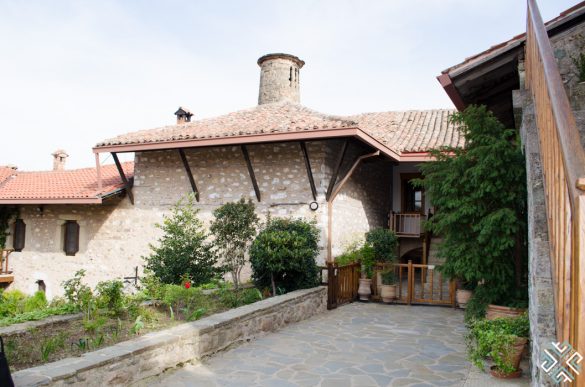 The Byzantine Church of the Assumption of Virgin Mary

After our visit to the monastery of Saint Stephen we headed towards Kalambaka to the most important and imposing monument, the Byzantine Church of the Assumption of Virgin Mary. The church dates back to the 11th century and has survived a fire which was set by the Nazis during WWII. Photography inside the church was not allowed, but the murals of the church which date back to the 12th century until 16th century, are rather unique.

The Hermit Caves of Meteora is another exceptional site which must not be missed. As we walked through a small valley we found ourselves between two large rocks called Pixari and Amparia. These rocks however are not your ordinary rocks but rather a formation of small caves, carved inside the surface. Around the 10th century these caves were inhabited by monks who would get there using wooden ladders which can be seen until this day. The high rock of Pixari houses the skete of Aghios Nicholaos (St. Nicholas) of Badova, part of which is carved inside the rock, a site which has been abandoned by its former tenants. 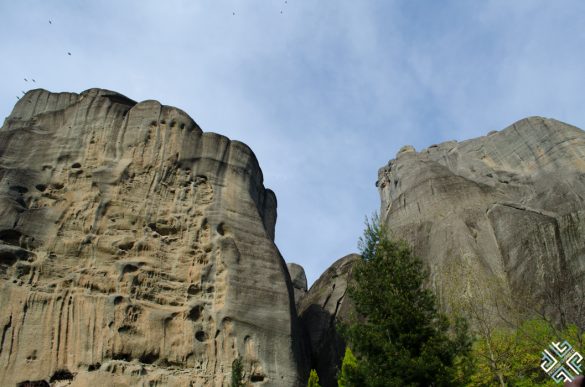 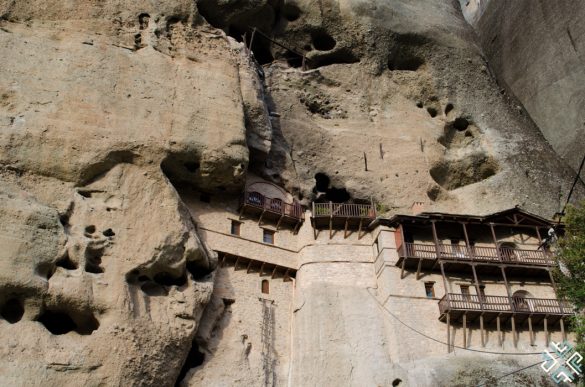 How is Meteora at Sunset?

Breathtaking! Meteora at Sunset is a lifetime experience, the valley that opens up in front of your eyes is everything that you can imagine and even more. On a clear day, the sky becomes an artist’s pallet of multicolored strikes dancing in the afternoon light, but yet again Dimitris warned us that the moody sky can be full of surprises. Although the scene we experienced on that particular afternoon was ruled by the clouds, the view nevertheless was impressive. In the evening after our exciting day of Meteora adventures we arrived to a traditional family owned taverna, Plakias Taverna Gardenia. We had a selection of cold appetisers, salads and chicken souvlaki. A great place to enjoy a delicious Greek meal and a glass of wine. 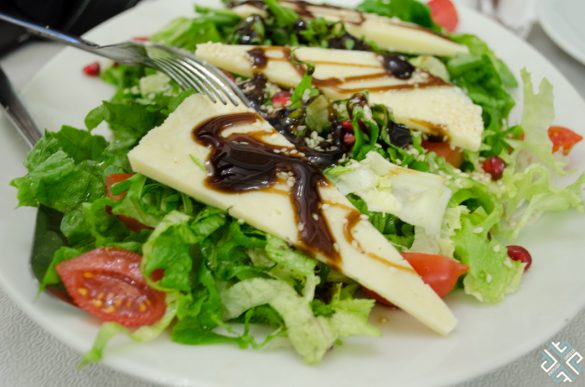 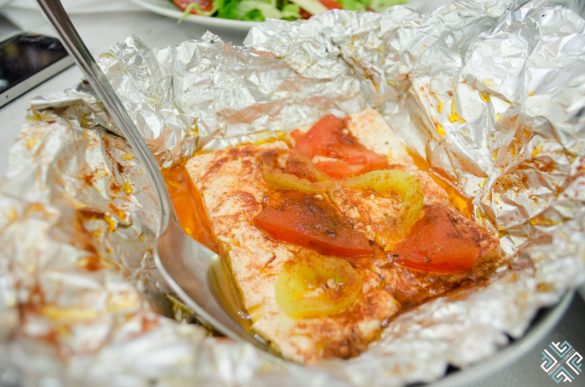 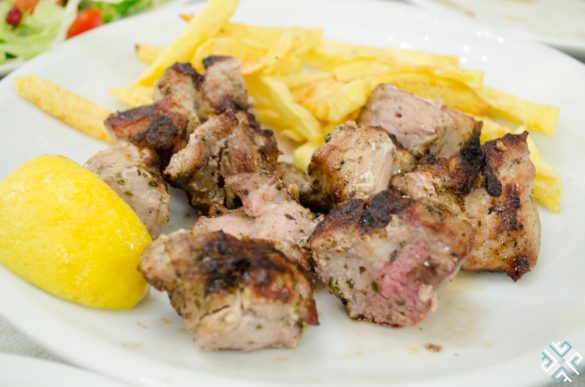 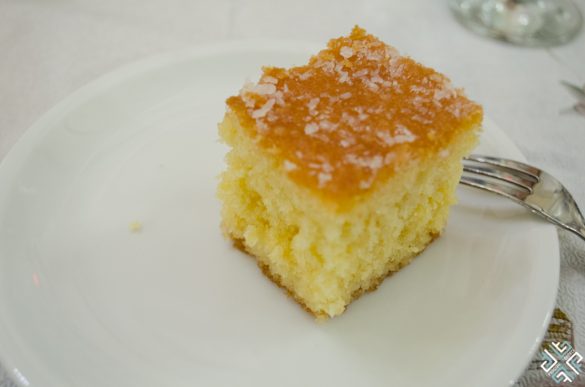 In the next post we will be visiting the remaining monasteries in Meteora. Have you experienced Meteora at Sunset?

The Highlights of Pieria