One Day in Bratislava

On our way back from Jasna ski resort we decided to spend one day in Bratislava before returning to Athens. I do wish I had more time to spend in this charming city, but nevertheless although my stay was short, it was sweet. The Bratislava Castle as a backdrop 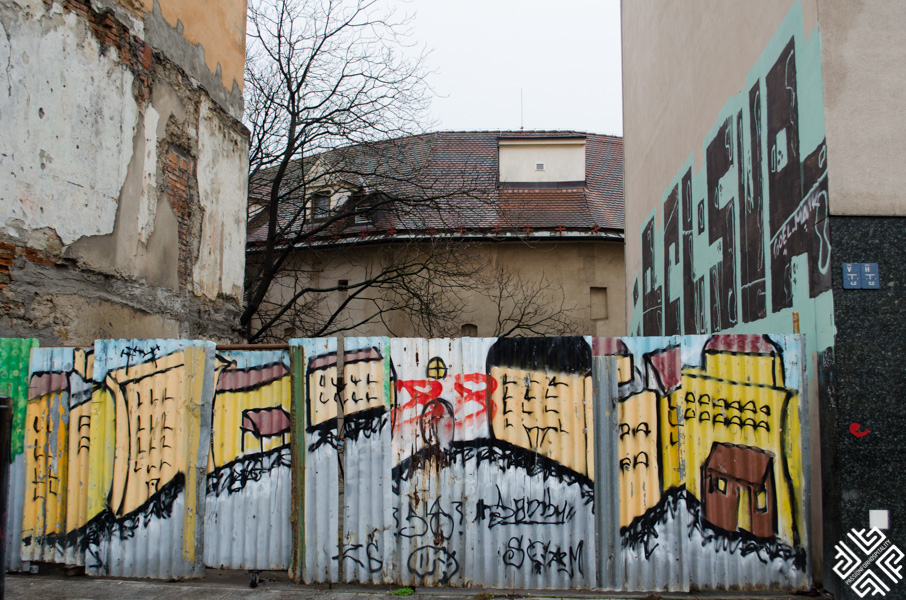 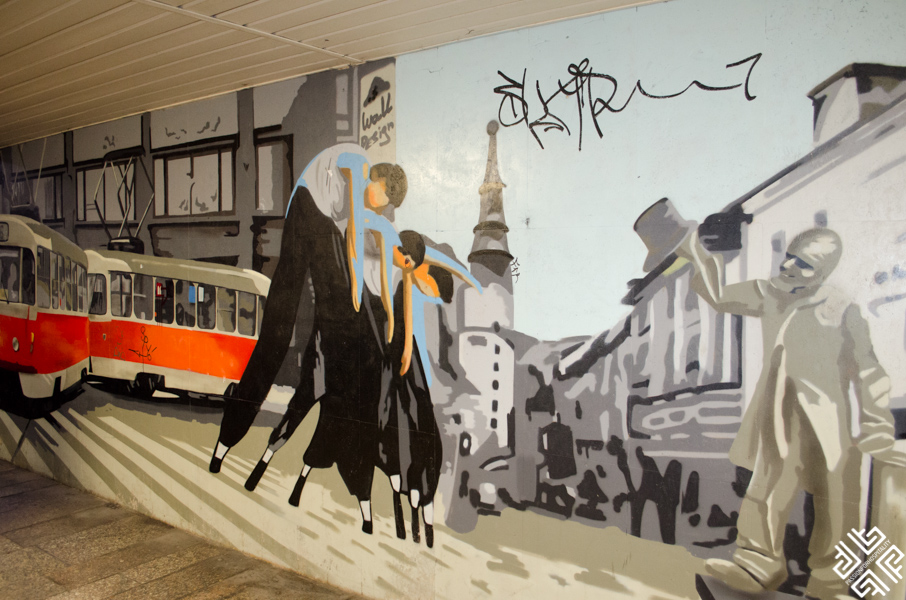 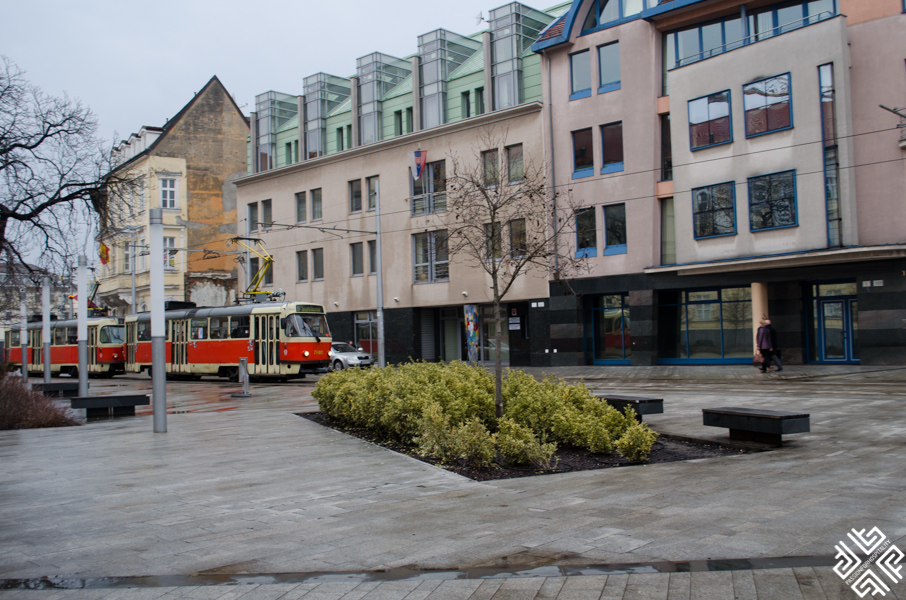 I would say that Bratislava is still one of those cities which have not yet been completely discovered, a destination which is untouched by the masses of tourism. It was early afternoon and we headed to Bratislava’s 18th Century Old Town which is a pedestrian-only area filled with shops, restaurants and bars. At the entrance of the Old Town stands the imposing Michael’s gate and tower, which is 51m high  and is the oldest building in Bratislava which was built in the 14th century. From the top of the tower one can enjoy the best views of Bratislava and the Old Town. Unfortunately, I did not go up to witness it myself. 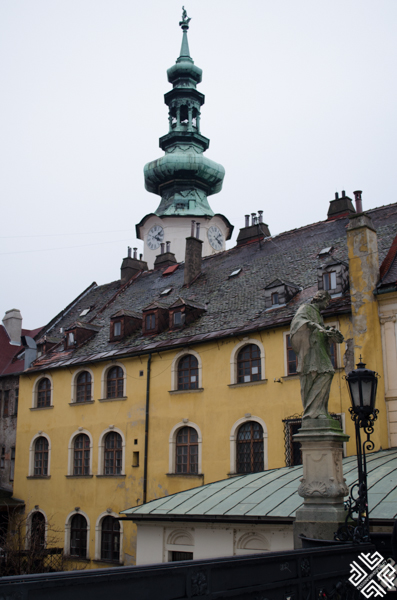 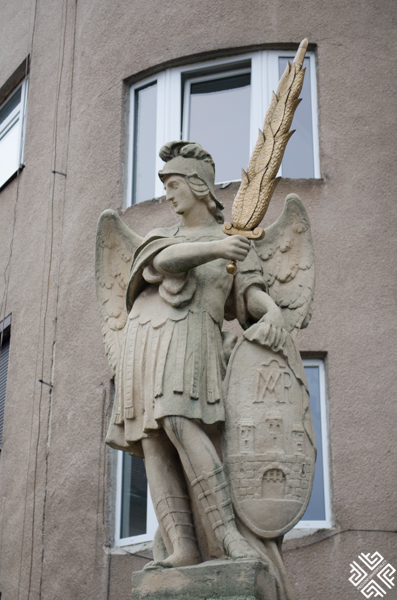 Just under this tower you will see a “golden circle” which is known as the kilometre zero, which illustrates the distances from Bratislava to 29 other capital cities. kilometre zero, which illustrates the distances from Bratislava to 29 other capital cities We sat down in a charming little bistro which is located just at the beginning of the Old Town after passing the Michael’s gate. The place is called Urban Bistro and we had a light snack as we had made dinner plans for later on in the evening. After our mini food break we continued our stroll through the old town. It was beginning to get dark and the city was even more charming as the lights began to twinkle. A window display of a pastry shop As you walk around the old town have your eyes open for the bronze statues. You are bound to bump into them and they will charm you. One of the most photographed statues must be ‘Napoleon’s Army Soldier’. You will find him leaning against the bench at the main square of the old town just across from the town hall. Just around the corner from the main square you will bump into the statue of a happy man holding a hat known as Schone Naci. Unlike the other statues which are made of bronze this one was made of silver. Apparently the man’s name was Ignac Lamar who was a strange person that tended to bring happiness to Bratislava town.

#throwbackthursday to my trip to #bratislava. Fun times with this dude! #PureSlovakia A photo posted by Elena Sergeeva (@elenaserg) on Mar 3, 2016 at 1:16pm PST

We also came across the statue of Cumil who has only been there since 1997 but is a much loved character of the Old Town of Bratislava. Cumila has his head is sticking out of a manhole and some say that he’s looking up women’s skirts. There is a magical feeling to the old town by night and as we headed back to change for the evening, I couldn’t get enough of it’s enchanting character. We didn’t get to go to the Bratislava Castle and only managed to get a glimpse as we walked by. Where to stay in Bratislava

Since we were only spending a night in Bratislava we found a great AirBnb apartment, the Castle Wall which is located in a walking distance from the old town. There is a parking space in case you are travelling with a car. The apartment was excellent and the location superb. 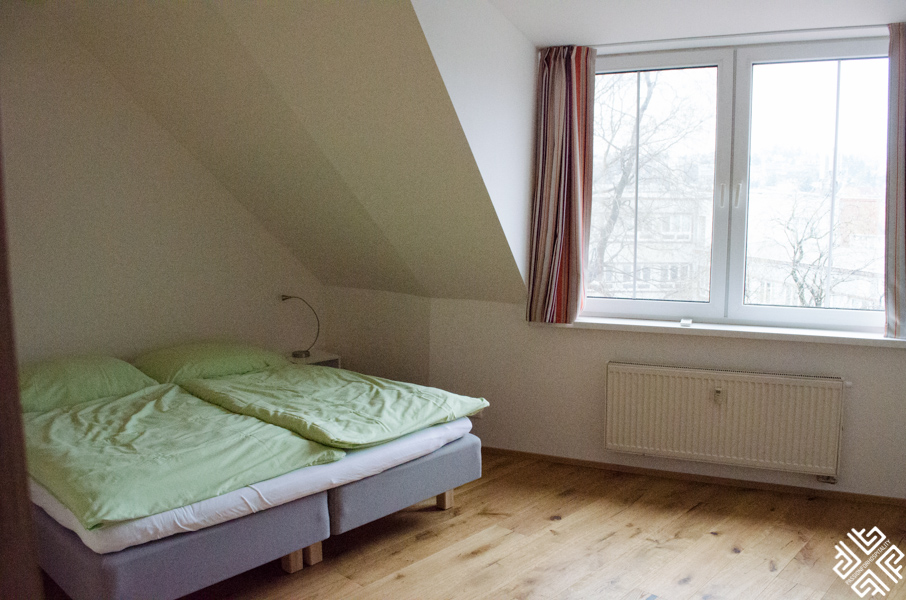 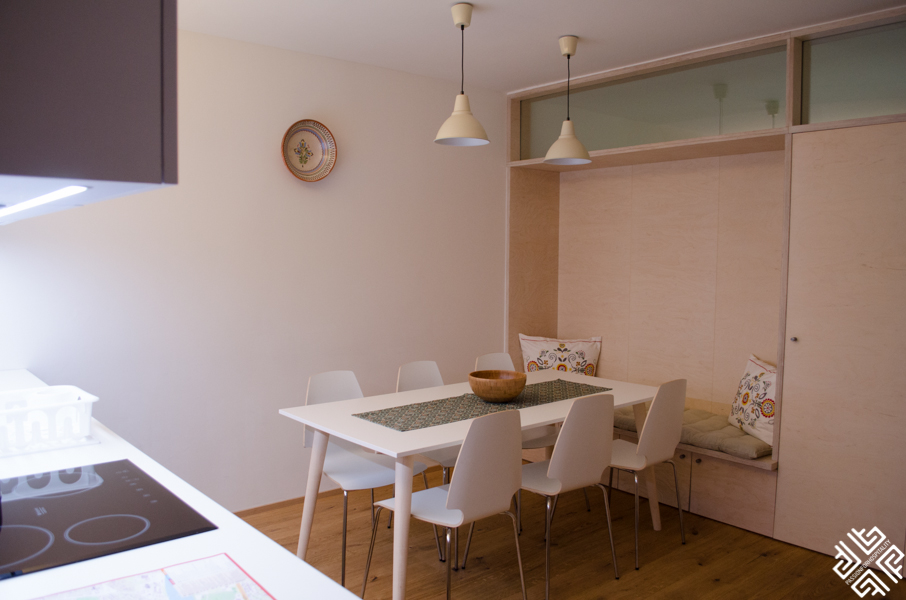 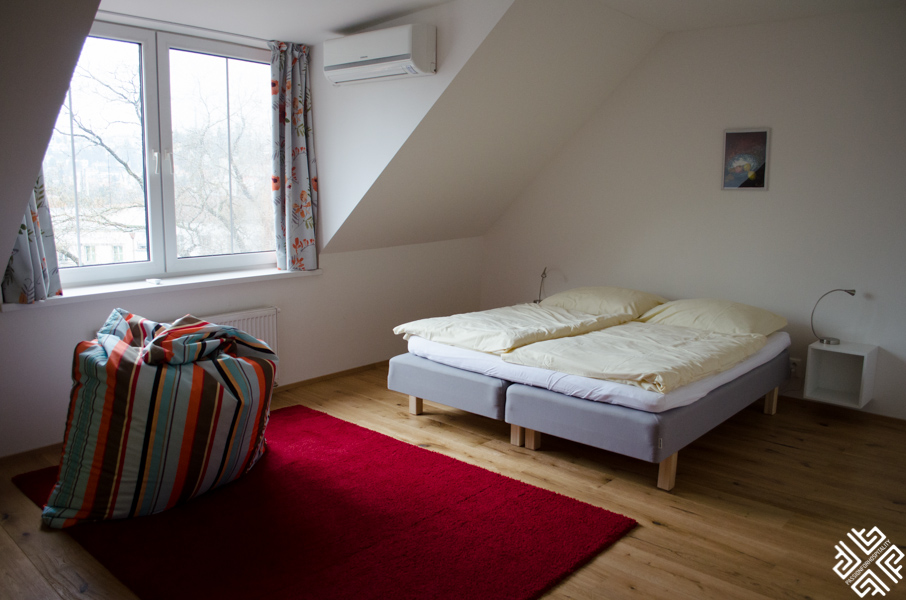 Stay tuned for the next post about our evening in Bratislava.

Where to eat in Liptovsky Mikulas

5 Reasons Zakynthos will charm you